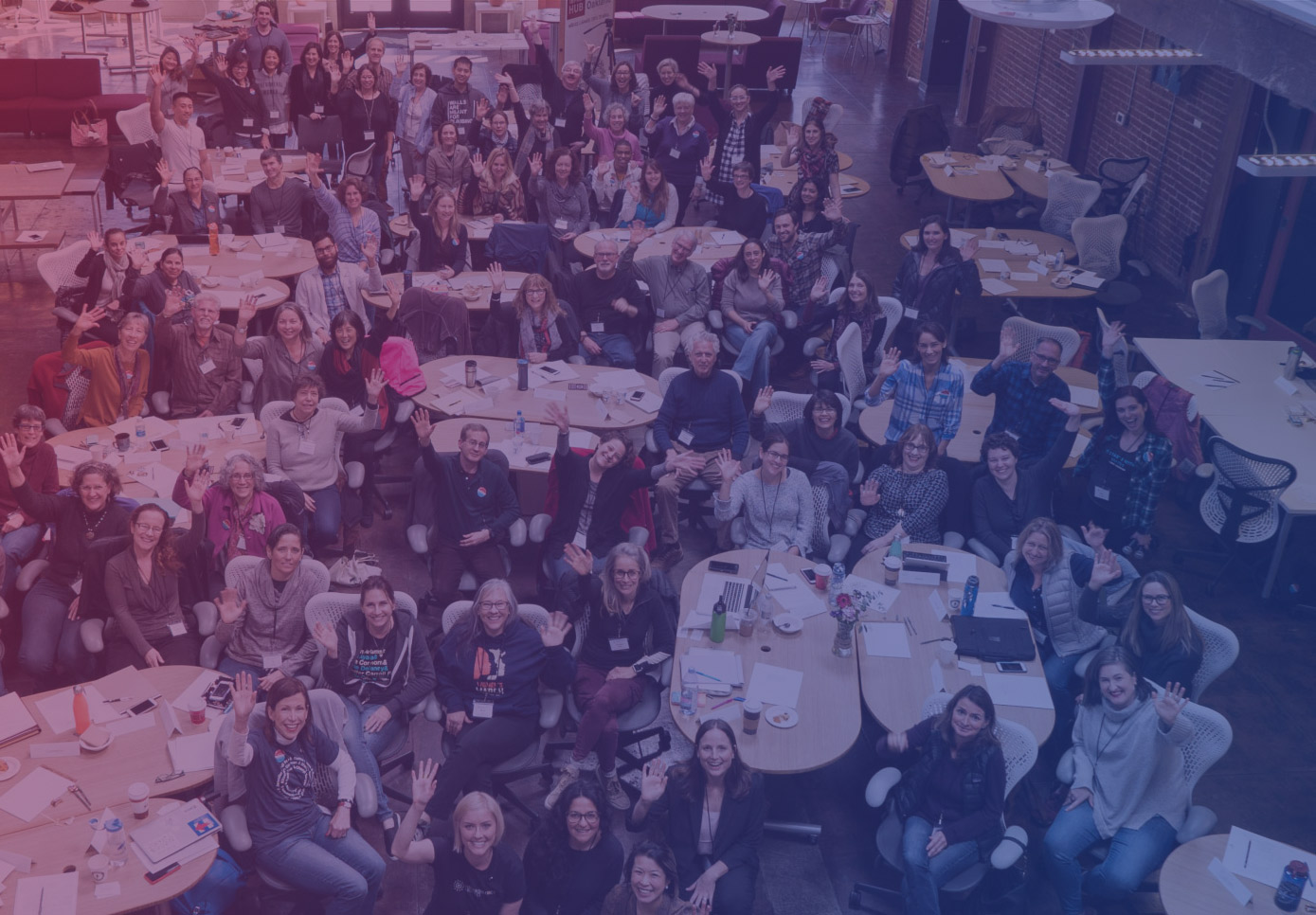 Virginia, the state that just two years ago was overwhelmingly controlled by Republicans, is now a Democratic trifecta. Finally, the majority of voters in Virginia will have a majority of electoral power, and these new legislators can barely wait to get to work on the important issues that matter to everyday folks, from voting rights to healthcare to gun violence prevention. These are also the legislators who will be in power during the next redistricting cycle in 2021.

After nearly a decade under the grip of Republican gerrymandering, Virginians will have the opportunity for fair representation in their state and in Congress.

Shelly Simonds has made a victorious comeback in 2019: she won her race with more than 3,000 votes.

In 2017, Sister District supported Shelly Simonds in her bid for House of Delegates. She tied, ultimately losing in a name draw. On Election Night 2019, Shelly was our first candidate to declare victory. Sister District volunteers made well over half of Shelly’s phone calls, sent 100% of her texts, and raised $83,000, which was 6% of her total raise.

Josh Cole also ran in 2017 and lost by 82 votes. We supported him this year knowing it was going to be a difficult race in a Trump district. Sister District volunteers raised $82,500, which was 7% of his total raise, made over half of his phone calls, and sent over a third of his postcards. In another 2019 close race, he became the first Black person, and the youngest ever person, elected to this seat.

Want the deep dive on how we flipped the Virginia legislature and a House seat in Mississippi? Read this deep dive post-election analysis by Political Director Gaby Goldstein, and check back soon for more to come! Our volunteers had a massive impact through voter outreach and fundraising – see our topline metrics below.

In 2019 we supported candidates in Virginia, Mississippi, Louisiana, and Pennsylvania. Read more about our 2019 political strategy here.

The Sister District community is on fire!

In 2019, our volunteers blew their 2018 achievements out of the water. Although we had half as many candidates as last year, we exceeded our 2018 phonebanking numbers, and came within a stone’s throw of our 2018 candidate fundraising.

The Sister District community has never been stronger, or more hungry to make a difference. 2020 will be our biggest year yet, and we’re ready to take it on.

“Love you, thank you for everything you’ve done. It’s made all of this a little bit easier. We are the top fundraising campaign in all of Virginia, and you helped us get there.” — Debra Rodman