Ann is a former chief human trafficking prosecutor, teacher and small business owner who works in our criminal justice system as an attorney for many who cannot afford a lawyer.

A native of Houston, Ann is the youngest child of Hon. Jake Johnson, a former Texas State Representative, and the Hon. Carolyn Marks Johnson, senior retired District Judge. She earned her BA at University of Texas, and her law degree from South Texas College of Law. She is an accomplished trial and appellate counsel, having spent many years in the Harris County District Attorney’s Office and in private practice. She’s a nationally recognized Human Trafficking Expert, and has provided testimony before the United States Congress as well as training to Local, State and Federal Law Enforcement officers and the Judiciary.

Ann has a long history of standing up for the most vulnerable in our community. When told a righteous challenge doesn’t stand a chance, she just works harder to bring people together to reach the right result. She has successfully taken on the system by reaching across the aisle and breaking down old barriers to create common sense solutions for victims of human trafficking. She knows penny-wise and pound foolish decisions for political gain end up costing the rest of us in the long run.

Ann knows we can do better and promises to lead with an eye on the collective future, not her next election. Ann married her partner Sonya as soon as the law allowed. They have 3 rescue dogs and lots of wonderful nieces and nephews.

Women’s Reproductive Rights
Ann will fight to affirmatively advance legislation that will protect reproductive rights and fully fund the community-based clinics and providers who are on the front lines in providing the care women and their families need and deserve.

Education
Ann will be a steadfast advocate to increase state funding for our public schools —including increasing teacher and support staff compensation, reducing class sizes, and reducing the burden on counties to offset the lack of state funding.

Environment
Ann will lead the effort to mitigate damage from, and prepare for, future floods and hurricanes – including major new investments in renewable energy to help us fight climate change.

“Texas Sees a Rainbow Wave in Democratic Primary” – The Advocate 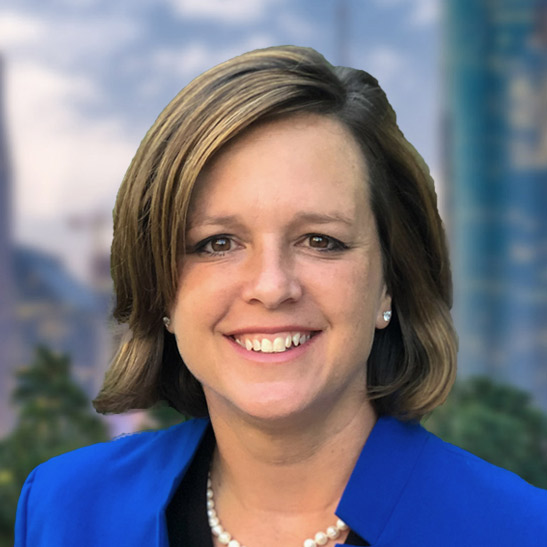 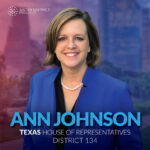