Bobby Tyler is the current Mayor of Holbrook, and a third-generation Arizonan from McNary, AZ. His family originally migrated from Louisiana to Arizona for better opportunities and higher wages—something he want to bring back to northern Arizona.

Bobby has lived a life of public service. After completing public high school, he went to work for the City of Holbrook first as a truck driver, and later in the maintenance department as a maintenance helper and a fuel handler. A few years later, he was awarded a machinist apprenticeship. He has also volunteered as a firefighter and a citizens’ police officer for a combined thirteen years with the City of Holbrook.

Bobby spent over 33 years working in the power industry, in a variety of positions and assignments, including as a safety officer, training firefighters in the safety of fire behavior and power plant mechanics in fundamentals of the trade. He has been a member of the International Brotherhood of Electrical Workers 387 Union steward as well as 1607 Millright carpenters union.

Bobby has been on the Holbrook City Council since 2011 and Mayor of Holbrook since 2015, and he is running to be the voice that the State leaders have forgotten: the struggling young families trying to make ends meets, and people struggling to find a job with benefits and a fair wage.

Jobs
After working for over 33 years in the power industry, I know the importance of good paying jobs in a growing economy, job retention, and business development. When one chooses to raise their families in Northern Arizona, they need to be able to provide for their family. Northern Arizona should have the same job opportunities and safety as is provided in Phoenix. Workers are being impacted by the closing of some local coal power plants, now more than ever we need to work together with the local utility companies on creating and sustaining renewable clean jobs.

Education
Northern Arizona public schools are vital to the success of our children. Many of the students in Holbrook School district travel from the Navajo Nation, a commute of 1 to 2 hours by school bus or family member. The voucher program would affect my school district In funding, by taking money away from our more rural districts. In addition to ensure not only our school funding is not being taken away, but being increased, we need to revert back to funding our trade school programs. Many students won’t go off to college and that’s okay, but we need to have options for them. I went to a trade school – apprenticeship program that was funded, in part, by the state. We need to work with the Unions and make it available to all students in the last 2 years of High school. This is similar to the opportunity I was given, and have been able to do quite well for myself thanks to the education I was awarded. In order to be competitive in the global economy and prepare our youth for the world, we cannot continue to support both a budget that takes money from our schools, and programs that lessen the qualifications for our teachers. 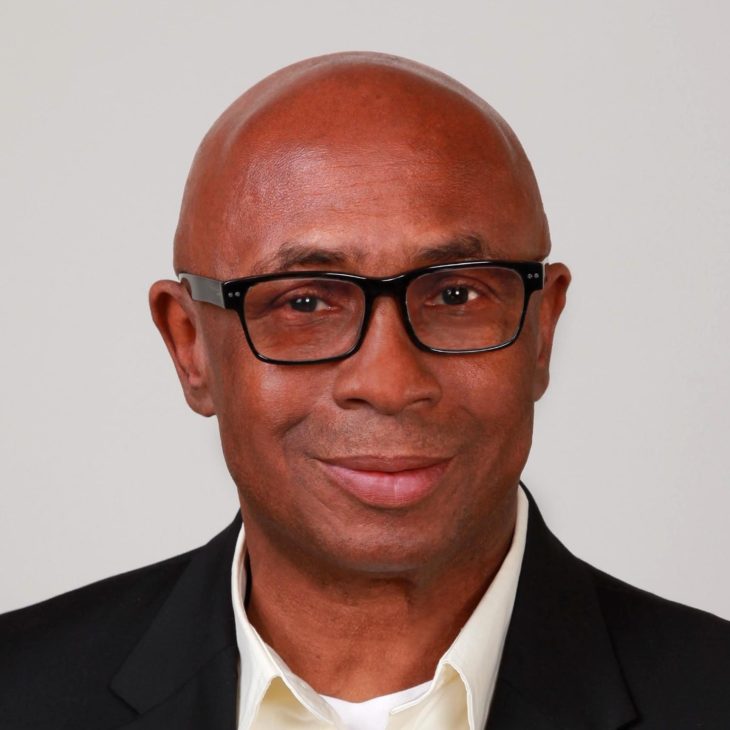