Representative Cindy Polo has been a lifelong advocate for her Northwest Miami-Dade community. Her parents, Carmen and Ramon, left their beloved homeland of Colombia for the United States in search of a better future. Although born in Rhode Island, Cindy has lived in Northwest Miami-Dade since the age of two.

Cindy attended and is a proud graduate of public schools in the Hialeah/Miami Lakes area. She holds a BA in Mass Communications and an MBA from Florida International University. Her professional career has included serving as the Communications Director for the Miami Heat and the Miami-Dade Expressway Authority.

As a proud “girl from Hialeah,” Cindy believes that her community has been ignored and dismissed for decades. In February of 2018, moved by the tragedy of the Parkland shooting, and a desire to help create a better world for her son, Polo filed to run for office. Although she was the clear underdog in the race, she managed to flip Florida House District 103 by a seven-point margin. In office, she has wasted no time – she has fought for common sense gun safety reform, Medicaid expansion, immigrants rights and civil rights, and is eager to continue fighting for these issues upon reelection.

Gun Safety
Cindy is already fighting for common sense gun safety reform in the Florida House. She was inspired to run for office by the tragic Parkland shooting and has made gun reform a top priority. In 2019, Cindy sponsored a bill to prohibit the concealed or open carry of firearms into any child care facility. She also voted against a bill to allow firearms on school campuses. This commitment to gun safety has earned her a 7% rating from the NRA and a 100% rating from LEAP Forward, a research and education organization that works to track gun control bills across the country. Cindy believes that gun control is a matter of public safety and will continue fighting for common sense gun safety reform.

Healthcare
Cindy is committed to ensuring that all Florida residents have access to affordable, high quality healthcare. In 2020, she sponsored a bill to expand Medicaid coverage to persons under the age of 65 with income below 138% of the federal poverty line. When re-elected, Cindy will continue to work towards providing more affordable coverage for Floridians from all walks of life.

Immigration
As a first-generation American, Cindy is passionate about immigrants’ rights. She has been and will continue to be an advocate for immigrants and their families. Cindy sponsored House Bill 173, which prohibits law enforcement agencies from complying with nonjudicial immigration warrants from the federal government. This bill would have protected the rights of undocumented immigrants who have committed no other crimes.

Civil Rights
Cindy is committed to civil rights and pro-social justice reforms. As an example, Cindy sponsored a bill to prohibit conversion therapy on minors. She also co-sponsored the equal rights bill, which ratifies a proposed amendment to the US Constitution that establishes equal rights for women, as well as a bill to prevent discrimination based on sexual orientation and gender identity. 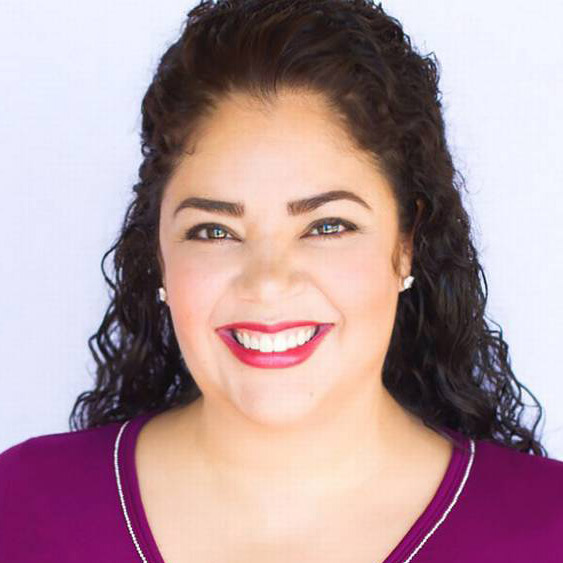 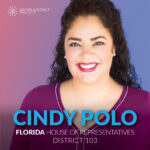