Harold “Howie” Hayes is first and foremost a worker, and his interest in public office is deeply informed by his childhood experiences. The son of a Philadelphia Democratic Committeewoman, he has been knocking on doors for Democratic candidates since he was six years old.

Harold became an active member with Plumbers Local 690 when he graduated high school, and he appreciates and seeks to protect trade unions. Additionally, as a long-time Bucks County resident with two young sons in school, Harold plans to fight to increase funding for public schools and protect clean air and water for future generations.

Unions
Harold Hayes has been a member of Plumbers Local 690 for many years and appreciates the value of trade unions. As state delegate, Hayes will protect workers and their families by fighting to defend a union’s right to collectively bargain.

Education
With two young sons currently studying in Bensalem ISD, Harold understands the need for a properly resourced education. As state delegate, Harold will fight for better funding for local school districts, to restore public funding to K-12 education, and to enact accountability and transparency measures for charter schools.

“Disgusted with Republicans? You don’t have to wait until November—we can beat one next month” – Daily Kos 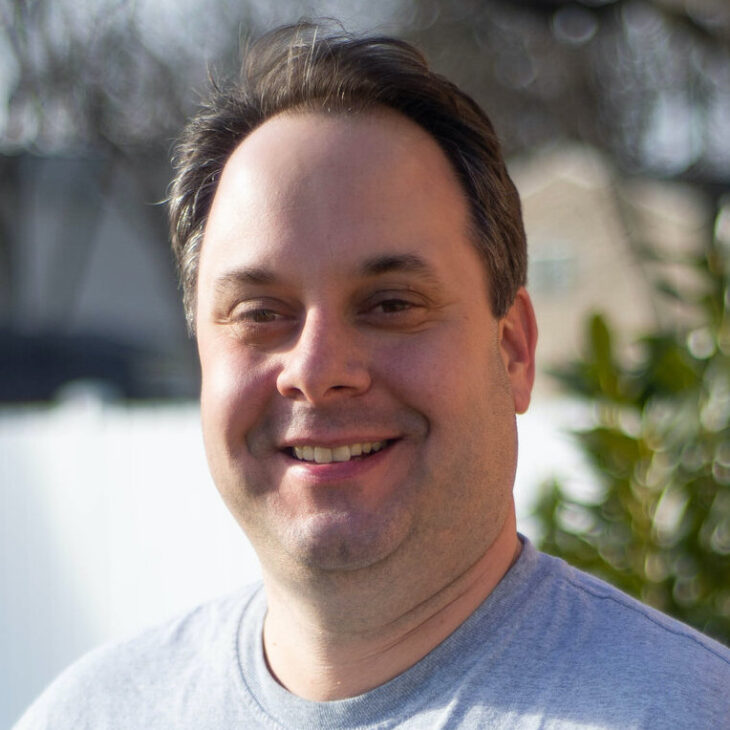 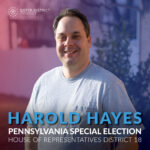