Jonathan is a small business owner who has led national initiatives to increase campus community safety and victim advocacy for the last decade. Most recently, he partnered with other national experts and founded a company that leverages technology to increase equity and transform accountability and efficiencies in campus crime reporting.

Jonathan is currently a director on the North Penn School District Board, where he serves as Chair of the Facilities & Operations and Safe Schools committees. In that capacity, Jonathan has led initiatives in comprehensive school safety strategies, tax-payer relief for seniors, full-day kindergarten, and investments to improve the climate of learning and quality of facilities across the district.

Previously, Jonathan served as a national director at North America’s largest security services provider, and has led national nonprofits dedicated to safer campuses, juvenile justice, social services, and education programs, including having served as Executive Director of the Clery Center.

Jonathan graduated from Penn State University with an undergraduate degree in History, and earned a Master’s Degree in Public Administration from Villanova University where he was an adjunct instructor and Emeritus MPA Department Advisory Board member.

Jonathan and his wife Cathy have raised two children in the North Penn School District, and developed a passion for public service through years of volunteering with a number of community organizations.

Education Funding
Building on his service on the North Penn School District Board, Jonathan knows that we must stop relentless local tax increases with fact-based fair funding for public schools. Jonathan will fight to ensure that the state pays its fair share so that all students throughout the Commonwealth have access to excellent public education.

Gun Safety
Jonathan’s professional career has been devoted to keeping kids safe at schools. He will bring this expertise to Harrisburg, and fight for policies that protect children and our schools – including through proven, common sense gun safety laws.

Health Reform and Affordable Drug Pricing
Every Pennsylvanian should have access to the health services and prescriptions that they need to enjoy good health and safety. Jonathan will fight to cap prescription drug prices and bar the hidden fees that harm working families.

“Who’s running for office in Bucks and Montgomery counties?” -The Intelligencer 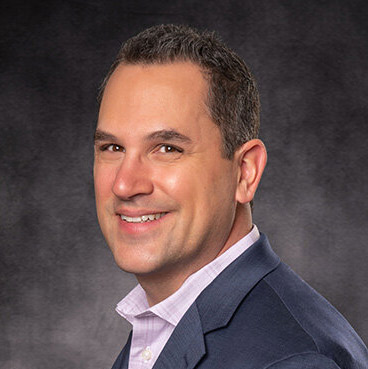