Katie is committed to creating protections for women and families including equal pay, affordable child care, livable wage and paid family leave. She believes that if federal protections cannot be implemented, state legislators should be working tirelessly to ensure these freedoms are available to everyone.

She resides in Royersford with her husband Trevor, who also works for a University.

Community Engagement
From local activism to my candidacy for State Senate, it is my firm belief that coming together as a community will push for the change we need in Harrisburg. Pennsylvania needs balance and steadiness in its legislature, with real solutions implemented in our neighborhoods. We can accomplish this by joining together as friends and neighbors to ensure Harrisburg is held accountable, and our communities are at their best.

Effective Healthcare & Education
The ability to provide adequate healthcare and quality education for families of all Pennsylvanians is not a privilege. It is a public resource that should be provided to all working families. My goal is to ensure this becomes the standard without overtaxing hardworking Pennsylvanians, particularly those within the 44th District.

Balanced Government
For too long Harrisburg has been mired in bureaucracy and special interests, resulting in imbalance and inefficiency. With a legislature composed of only 18.2% women, positively impactful, effective legislation for the public is not passed and our communities suffer. I will work tirelessly to ensure that the supermajority is broken up and our system is fixed for all residents of the 44th District and Pennsylvanians statewide. 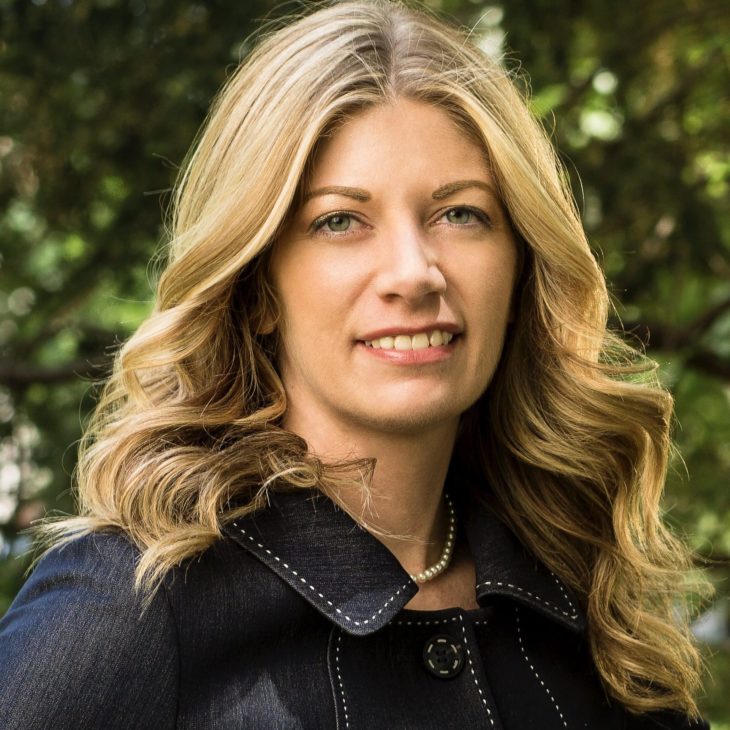 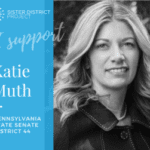