Lawyer by day. Advocate for life. As a business owner and child advocate, Liz is a proven fighter for families and children. Shortly after law school, she left corporate law to start her own practice in Montgomery County serving families, small businesses and non-profits, and began devoting significant pro bono time fighting for families and children in our community. Liz spends a majority of her professional time to being a child advocate and court appointed guardian for children in the Montgomery County working with the Montgomery Child Advocacy Project (MCAP). She works with police, the Office of Children and Youth, parents, as well as judges and lawyers to help protect families and children.

Liz is running for State Representative because she believes that now, more than ever, the 61st district needs a new voice in Harrisburg. For too long, politicians in Harrisburg have ignored their constituents, and Liz has spent her career working with the families and children most harmed by Harrisburg’s apathy. She’s running because someone needs to be their voice in Harrisburg. 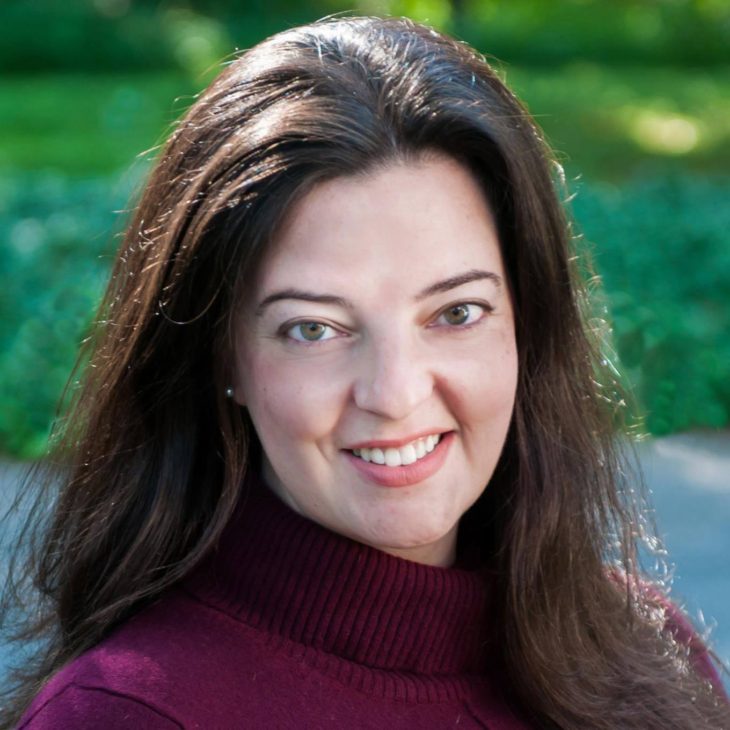 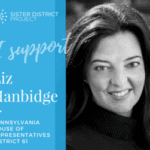