A lifelong advocate for those in need, Maria worked as an attorney fighting for children victimized by abuse and neglect before transitioning to a career in nursing. Working in the areas of pediatric home health, trauma and long term care, Maria has provided comfort and been the voice for people in their most vulnerable moments. As Senator for the 12th District of Pennsylvania (serving parts of Montgomery and Bucks counties), Maria will continue listening to the needs of the community and bringing fresh ideas to Harrisburg where smart decisions and thoughtful discourse can lead Pennsylvania to the forefront of progressive change.

According to the American Nurses Association, 78 Americans die each day from an opioid overdose and at least half of all opioid overdoses involve a prescribed medicine. As a trauma nurse, I worked with patients who relied on opioids in managing their chronic pain so I understand that there is a positive role for these medications when managed responsibly. In my opinion, this crisis needs to be addressed as a health care response, not a crime and punishment response.

It is also no secret that this country’s War on Drugs, and the current Trump administration’s longing to revitalize it, was and continues to be a misguided, harmful and wrongheaded response to the problem. Expanding programs that facilitate access to naloxone, a drug used to reverse overdoses; requiring prescriber education in alternatives to opioids for pain management; expanding drug take- back programs; funding support treatment and prevention measures; regulating pain management clinics and creating pretrial diversion options including drug courts that help those with substance abuse issues get treatment in lieu of incarceration are just a few of the ways Harrisburg can start to reverse the deadly opioid epidemic and win this war. 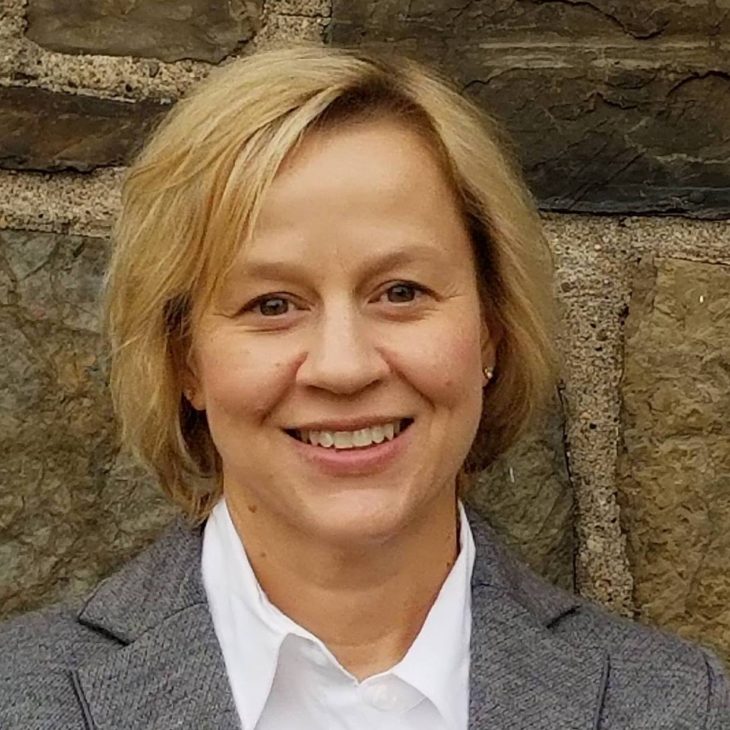 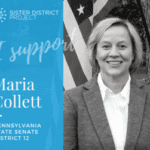