Ricky Hurtado, a son of working-class immigrants, grew up in rural North Carolina and is a product of the state’s public schools. Working two jobs while juggling high school classes and sports, Ricky strived to achieve a dream familiar to many North Carolinians: going to college and getting a good job to support his family.

A first-generation college graduate, Ricky earned a degree in Business Administration from UNC-Chapel Hill, where he attended as a Morehead-Cain Scholar. He found his passion for public service while at UNC, mentoring high school students who grew up in similar circumstances to his own. These experiences set him on a path to a Masters in Public Administration from Princeton University. There, he focused on how to create effective public policy to fight poverty and inequality and build strong, vibrant communities.

After a brief time as a consultant and policy analyst supporting nonprofits and foundations across the country, Ricky knew it was time to return to North Carolina and do this work where it mattered most. Now he serves as an instructor at UNC Chapel Hill and the Co-Executive Director of an education initiative that helps first-generation college students and immigrant families break down barriers to educational opportunity.

Beyond fighting to expand access to quality education, Ricky holds a number of community leadership positions in North Carolina. He serves on the steering committee for Alamance Achieves, an innovative education initiative in Alamance County, as well as the Board of Directors of the United Way of North Carolina. He is also Vice-Chair of the Board of Directors for NC Child, a statewide child advocacy organization, and is a Commissioner for MyFutureNC, a commission to advance college attainment and workforce development across North Carolina.

Access to Healthcare
North Carolina is one of only thirteen states that has not expanded Medicaid under the Affordable Care Act. Ricky believes that all North Carolinians deserve access to quality care they can afford, especially those with mental illness and substance abuse disorders. He will push to expand Medicaid, which will expand healthcare access to 10,000 people in Alamance County alone.

Fight for Public Education
Ricky believes in the right to a quality public education for every child. He will fight for greater investment in North Carolina’s teachers and students, not play politics with future generations. He will fight for increased access to early childhood education, higher teacher pay, investment in supplemental staff to support students’ needs, and incentives to recruit and retain diverse educators to work with the state’s increasingly diverse student population.

Invest in Our Future Workforce
Ricky believes that North Carolina must build an inclusive economy that works for everyone. This vision begins with investing in public higher education so that it is affordable for working families. He is committed to making it cheaper for students to attend college and creating innovative partnerships with the private sector to prepare the state’s workers for the jobs of today and tomorrow.

Protect our Environment
Ricky sees protecting clean air and water for the health and safety of North Carolinians as a top priority. He will work to reverse the Republican legislators’ harmful deregulation policies and make sure that state agencies have the resources they need to keep polluters accountable. Ricky will drive North Carolina forward as a national leader in renewable energies to mitigate the impact of climate change.

Restore our Democracy
Ricky believes that North Carolina must end gerrymandering and voter suppression in North Carolina. He is committed to making it easier, not harder, for people to vote through automatic voter registration. He is also committed to ending gerrymandering for good by implementing nonpartisan, independent redistricting to ensure voters are choosing their elected officials, not the other way around.

Letter: Why I’m running for the North Carolina House of Representatives – The Times 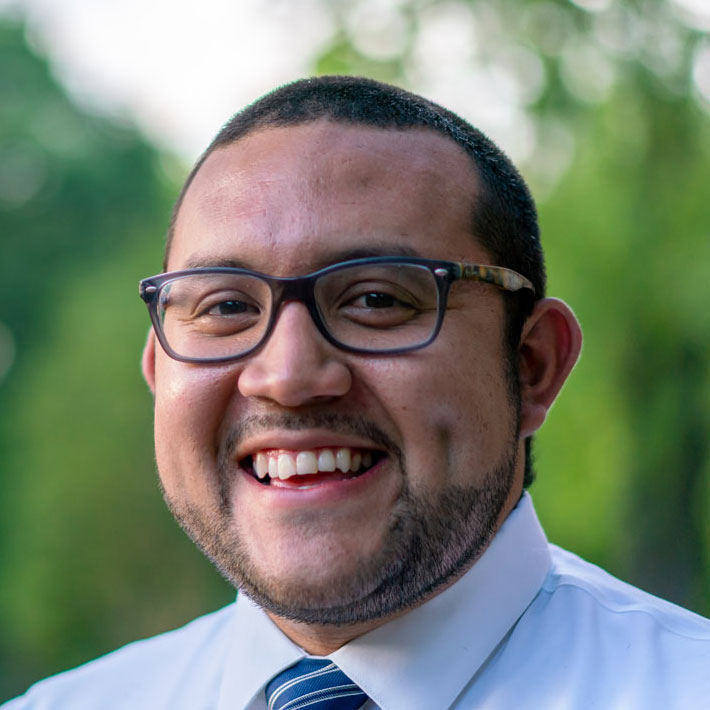 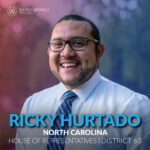