Sara Rodriguez is running to represent District 13 in the Wisconsin State Assembly as a Democrat. Sara is a registered nurse and an experienced healthcare executive who has worked in a variety of leadership roles for over 20 years including recently founding a healthcare consulting firm.
​
Sara was the Vice President of Population Health and Integrated Care Management at a local health system and has had various leadership positions with public health departments at the local, state and federal level, serving as an Epidemic Intelligence Service Officer with the CDC. Sara has also worked in the private industry as a Vice President in the mobile health technology business within a Fortune 100 Company.
​
Sara is a Wisconsin native graduating from Brookfield East High School before she received her Masters in Public Health and Masters in Nursing from Johns Hopkins University.

Sara is a Returned Peace Corps Volunteer and currently volunteers in her community as the Girl Scout leader of her daughter’s troop. She has expanded access to the Girl Scout program, earning her an award from the Girl Scouts of Wisconsin Southeast.

Healthcare
As a health care provider and public health expert, Sara will fight for common sense health care reform that puts the community’s health before profit. The COVID-19 crisis has shown Wisconsin that the state must do more to protect their most vulnerable communities.

As someone who has worked inside the healthcare and insurance system, Sara is well positioned to know how we can work with the current system to move the state all forward.

Education​
Sara will ensure that Wisconsin adequately funds public schools so that teachers have the resources they need to do their jobs. She is a proponent of the Wisconsin Idea, that research should be applied to solve problems and improve health, quality of life, the environment, and agriculture for all citizens of the state. This philosophy builds a better future for Wisconsin and attracts talented minds to the state.

Economy
As Wisconsin manages the effects of this pandemic, it is important to open businesses safely. Companies must provide protections for their workers and consumers.

As a former Epidemic Intelligence Service Officer with the CDC, Sara believes Wisconsin can gradually open up businesses safely, but profit must not be prioritized over the health and safety of the community’s most vulnerable members.

As a legislator, Sara will work with local businesses to reach data-based decisions on how to manage this unprecedented health and economic crisis. 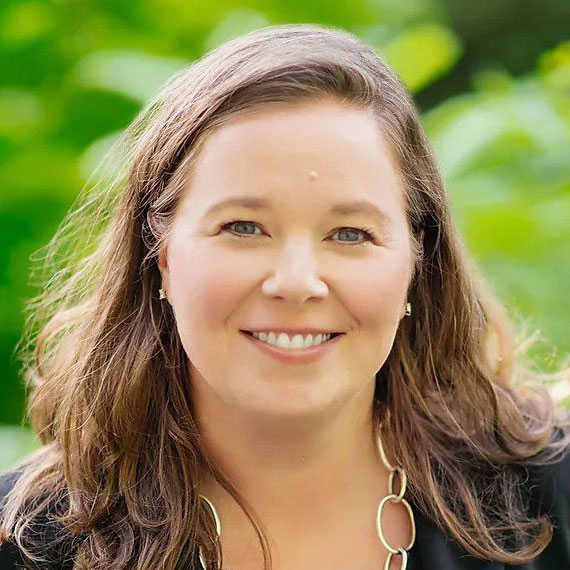 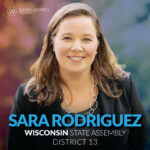