Tina is currently serving in the Pennsylvania House of Representatives, District 141, but ran for the State Senate in 2018. Her service spans the partisan divide to bring common sense legislation to not only her native Bucks County but throughout the Commonwealth of Pennsylvania.

Upon being elected to the Pennsylvania House of Representatives in 2010, Representative Davis took her experience serving on the Council to the state house where she plays a leading role on key issues, including economic development & opportunity, job creation, pay equity, property tax reform and programs assisting families & veterans. 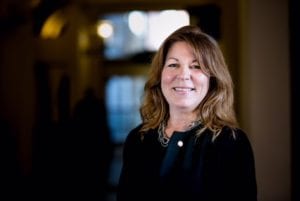