She serves as the Michigan Democratic Caucus Policy Chair. In the Legislature, she is currently the Democratic Vice Chair of the House Health Policy Committee, and is a member of the House Military & Veterans Affairs, and Education Reform committees. She is also the former chair of the Progressive Women’s Caucus, a non-profit organization that addresses concerns about women’s health, pay equity, economic security and gender violence.

Before serving in elected office, Brinks worked as an executive at a non-profit. She and her husband Steve have raised three  daughters in West Michigan.

Education
She’s well known in the Grand Rapids Public Schools and Grand Rapids Christian School Association where she got to know students on a personal level, empowering them as they built confidence and took on new challenges.

Business
She’s worked with entrepreneurs and businesses to develop and retain employees, leveraging the best resources of nonprofits, businesses and government to help our community continue to prosper.

Healthcare
She’s led the charge in the Michigan State House of Representatives to lower the cost of health care while still ensuring top-notch care. 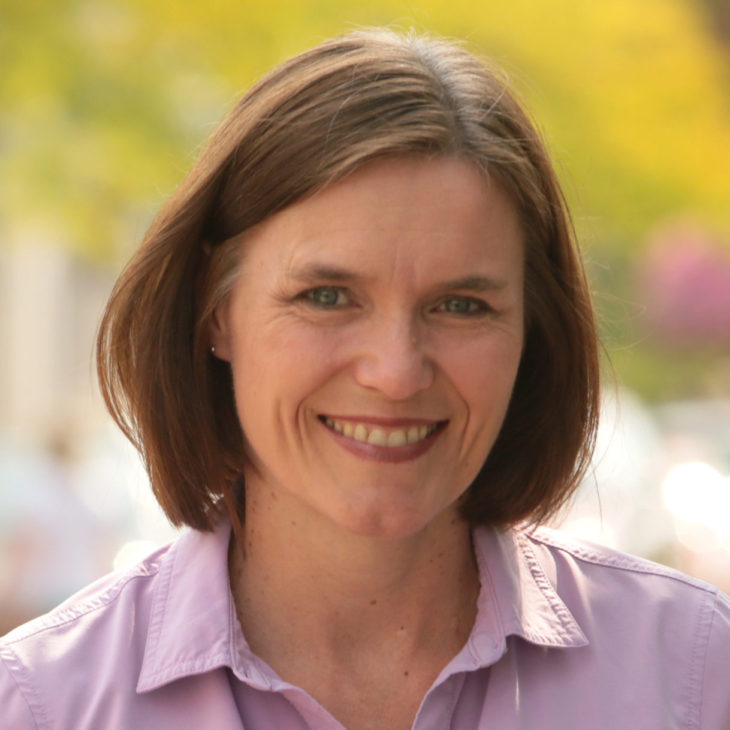 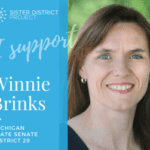