Last night Sister District joined the Cleantech Party, NextGen America, and the League of Conservation Voters for a fundraiser that raised over $100,000 for Virginia state legislative candidates who have a proven record of fighting for the environment. We were fortunate to have former Virginia Governor Terry McAuliffe in attendance. 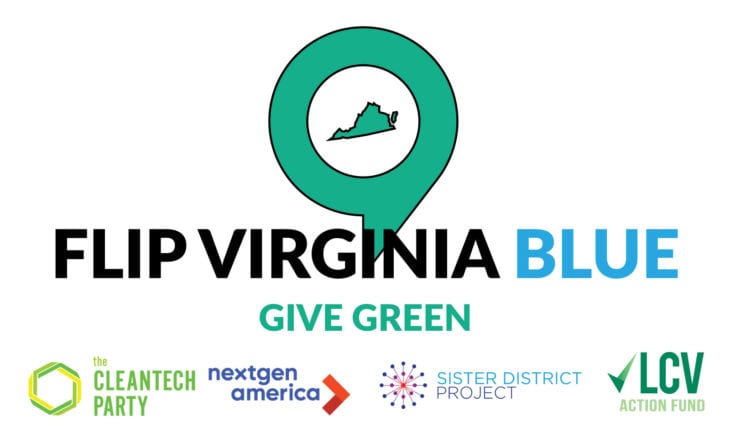 “We must act to ensure change happens”

In less than two months, Democrats have the chance to turn Virginia into a blue trifecta state by flipping just two seats in the House and 2 seats in the senate. The people they elect in November are the people who will be in place during the next redistricting cycle, which means this election has consequences not only for Virginians but for all Democrats across the country who demand a fair and representative congress. We are hopeful that we will be successful, but hope is not enough–we must act to ensure change happens. 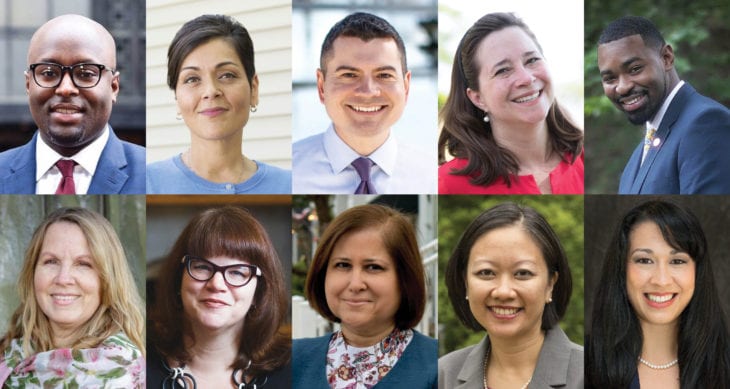 The fundraiser supported the following candidates:

Check out some of the photos from the event! 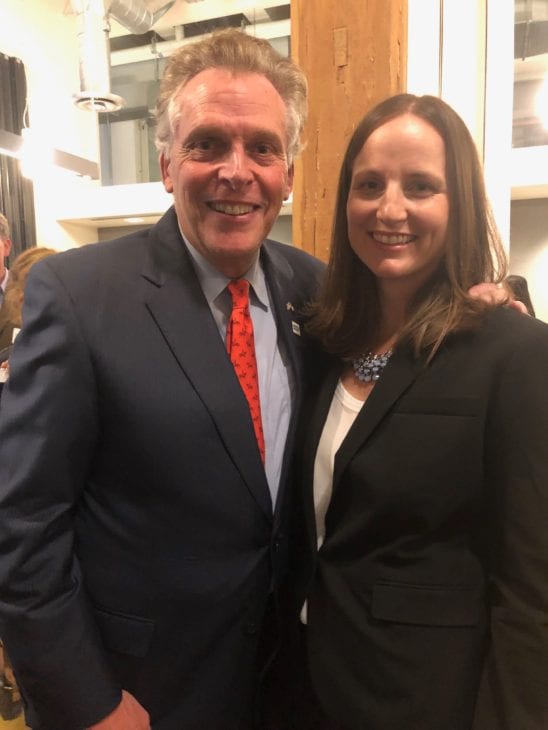 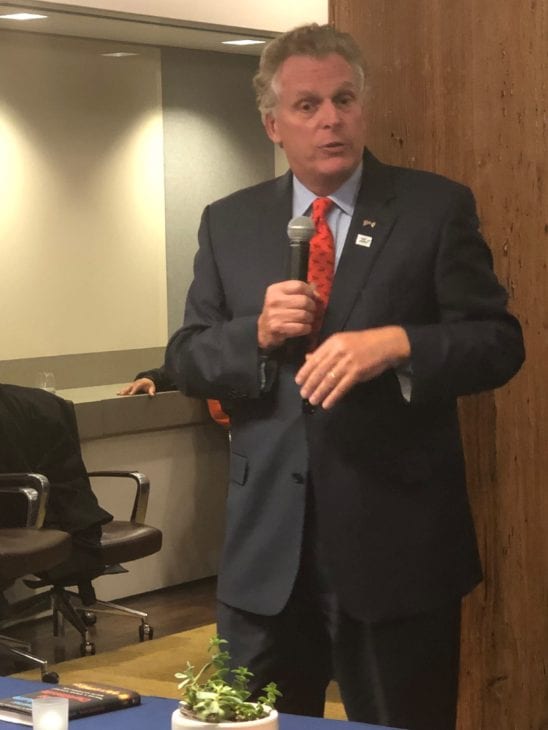 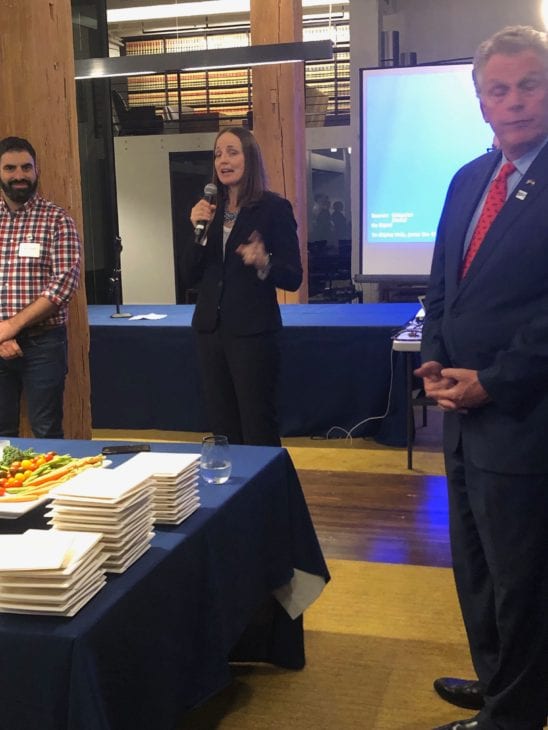 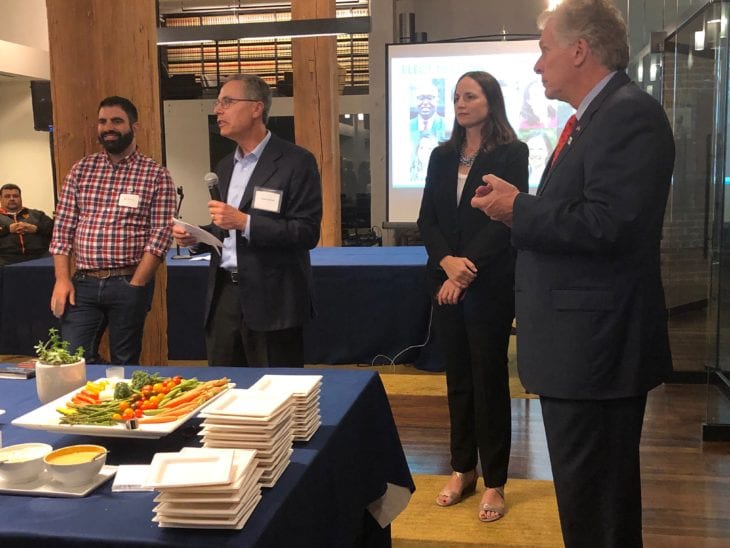 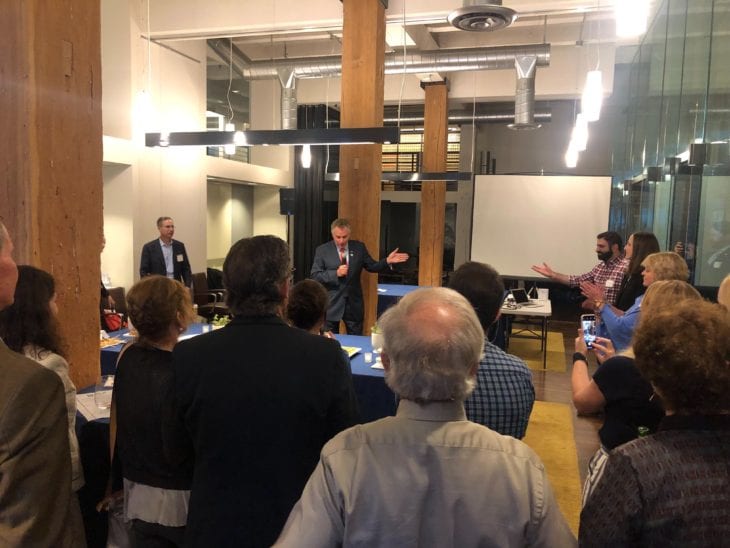 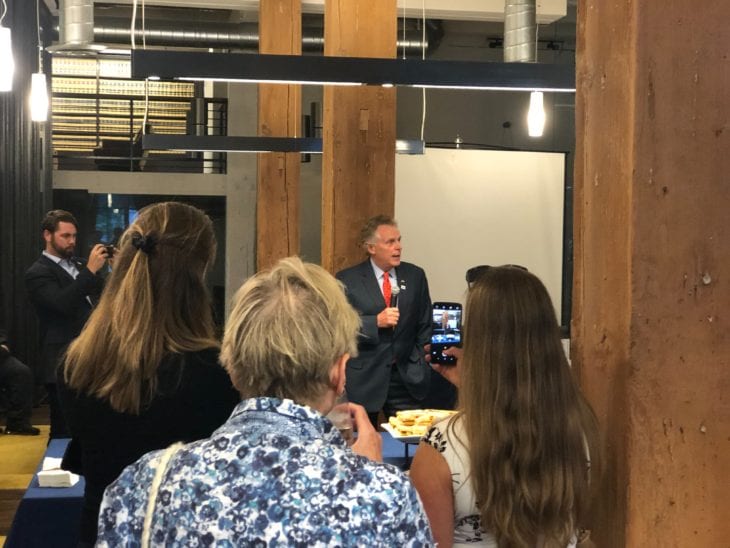