Long seen as a conservative stronghold, the state is a Republican trifecta – Republicans control the Governorship and both chambers of the legislature. But the entire state legislature is up for election in 2019, and they are all “Last Chance” races—the legislators who are elected in 2019 will draw district lines during the 2021 redistricting cycle. Additionally, the current Governor is term-limited in 2019, and the Democratic candidate, state Attorney General Jim Hood, is viable and well-liked.

The South is rising, as evidenced by the Doug Jones victory in Alabama, and the near-wins of Stacey Abrams in Georgia, Andrew Gillum in Florida, and, of course, Mike Espy in Mississippi — all propelled by people of color, women, and young people.  But painful voter suppression laws, including strict voter ID requirements and permanent felon disenfranchisement, have helped unfairly maintain Republican power.

The 2019 population of
Mississippi is estimated at
2.99 million.

Mississippi currently has a
population growth rate of 0.30%

The State Senate is currently comprised of
19 Democrats and 33 Republicans.

The State Senate is currently comprised of 19 Democrats and 33 Republicans. The House of Representatives currently has 47 Democrats and 73 Republicans. The gubernatorial election is competitive, particularly in this open race. The Democratic gubernatorial candidate is viable and well-liked: he is the current state attorney general, Jim Hood. Building momentum at the bottom of the ticket will benefit the top of the ticket too in this critical redistricting moment.

Mississippi is also poised to make big gains this year. The South is rising, as evidenced by the Doug Jones victory in Alabama, and the near wins of Stacey Abrams in Georgia, Andrew Gillum in Florida, and, of course, Mike Espy in Mississippi — all propelled by people of color, women, and young people. The infrastructure and voter data that was generated during the Espy race can be put toward Democratic efforts this year. The energy around certain progressive issues is also strong and has the ability to bring people across the aisle. In our conversations with stakeholders across the state, we have seen a tremendous amount of energy and strategy stemming from efforts make public education better for everyone.

One Senator and four Representatives whose seats will be up for election in 2020. This includes Republicans Cindy Hyde-Smith, Trenty Kelly, Michael Guest, Steven Palazzo, and Democrat Bennie Thompson.

The House of Representatives currently has
47 Democrats and 73 Republicans.

Mississippi limits governors to two terms. The current governor, Republican Phil Bryant, completes his two terms in 2019. The Republican candidate for governor is the current lieutenant governor, Tate Reeves, who is considered the
heir-apparent by Republicans. When he announced his intention to run at the GOP headquarters, he had already raised more than $5 million. But Attorney General Jim Hood, known as the “last Democrat in Dixie” announced his intent to run in October. He is considered very popular and has strong support in rural and North Mississippi. 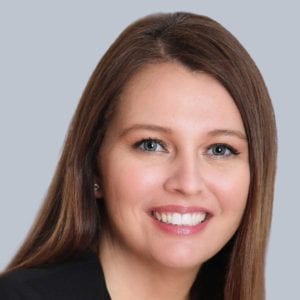 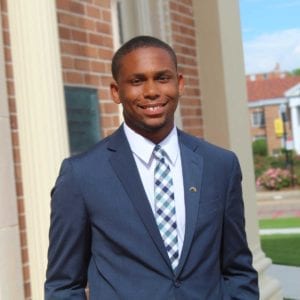 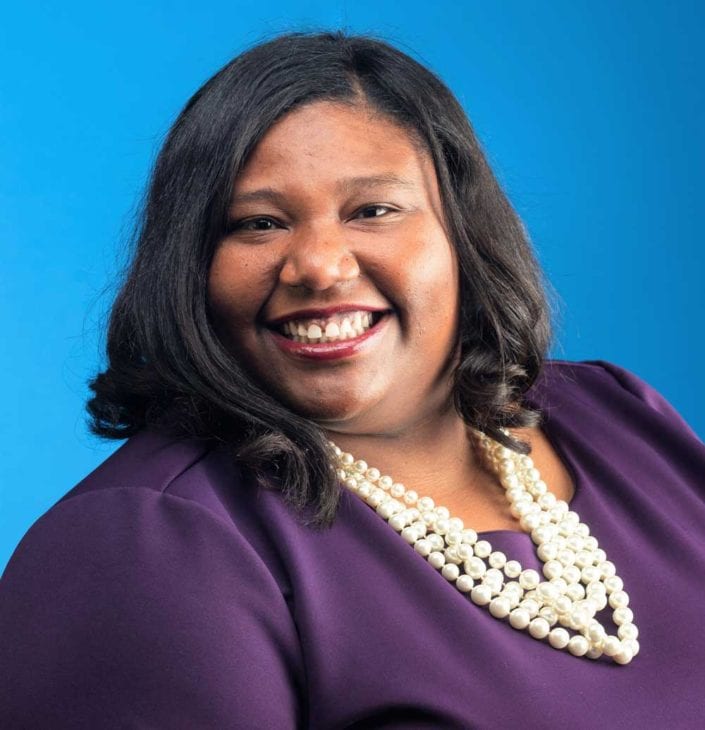 To register to vote you must meet the following criteria:

In terms of eligibility, individuals convicted of one of 22 specific felony crimes permanently lose the right to vote, even after they have served their time. In 2016, 218,181 people—which includes one in six African American adults in the state— were disenfranchised due to this restriction.

There is currently a lawsuit arguing that this change to criteria was intended to discriminate on the basis of race and violates the First and Eighth Amendments of the US Constitution as well as the equal protection clause of the 14th Amendment.

All others retain their voting rights, even while in prison. Re-enfranchisement for those who have lost the right to vote can only be granted through a bill passed by both houses of the legislature or through the Governor.

Since a 2011 amendment which took effect in 2014, Mississippi voters are required to present photo identification in order to vote in person, but not to vote absentee.

Mississippi does not permit early voting or no-excuse absentee voting. Valid excuses for voting absentee rather than physically going to the polls are:

45% of the population is registered Republican and 37% Democrat in 2017. Based on historical patterns, Mississippi’s districts have been gerrymandered to favor Republicans, but as of March 2019, 36% of seats in both the state Senate and state House of Representatives are held by members of the Democratic Party.