GOALS FOR THE EVENT 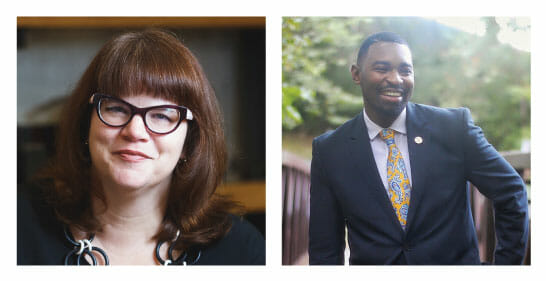 We learned on August 5 that Rita would be available, so we had a month to plan an event and recruit people. We created a Google RSVP form and sent a Save The Date email right away and got to work on building. A local business, Living Room Realty, big supporters of our mission, donated their office space. Local restaurant Ps and Qs Market donated food, and a couple friends of one of our leaders donated drinks.

In terms of recruiting, all leaders took responsibility to be recruiters. We all reached out to our friends and contacts and past attendees with personal invitations (i.e. calls and texts, not only email). This was incredibly successful – – as we know from the recent SDAN study, calls and texts work! We sent four more emails, including two confirmation emails the day before and day-of. One leader sent texts five days out to confirm RSVPs and another sent texts the morning-of to confirm again.

*Coincidentally, these weren’t the same people, we had 15 no-shows and 15 attendees who hadn’t RSVPd.

Special thanks to Melissa and Chris Kostelecky for the photos! 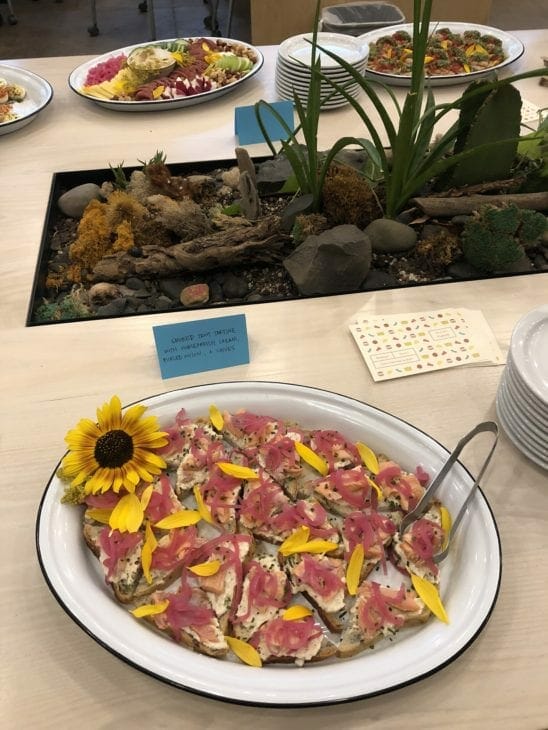 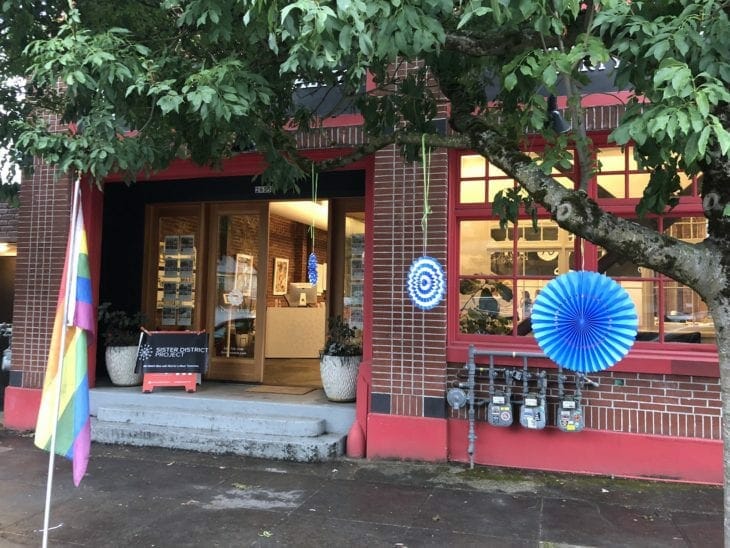 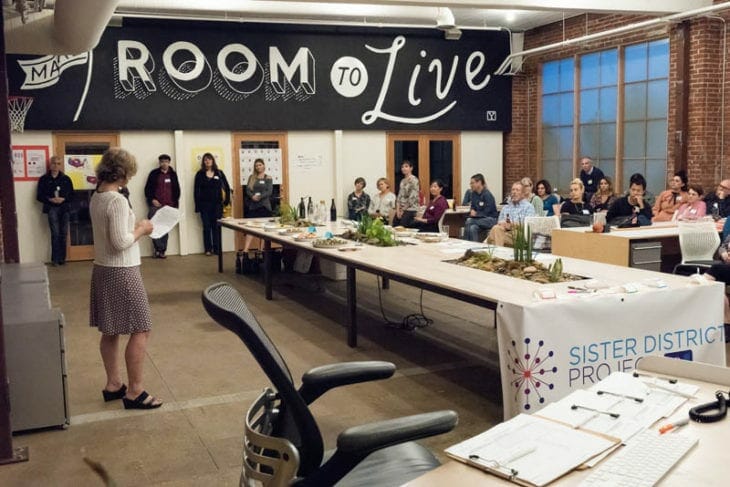 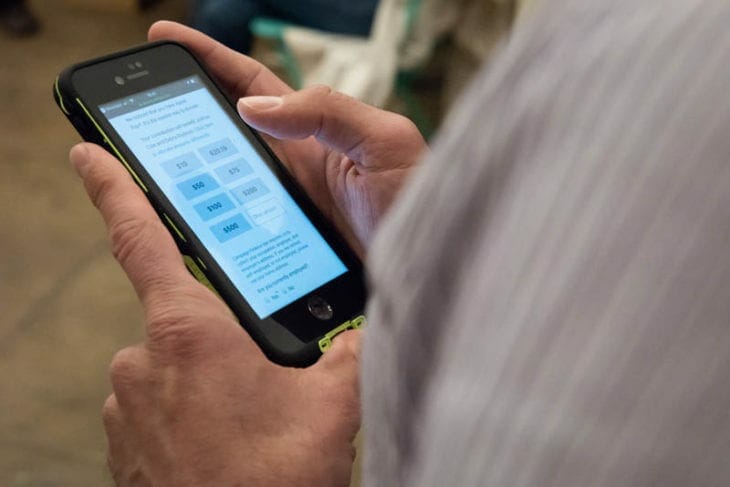 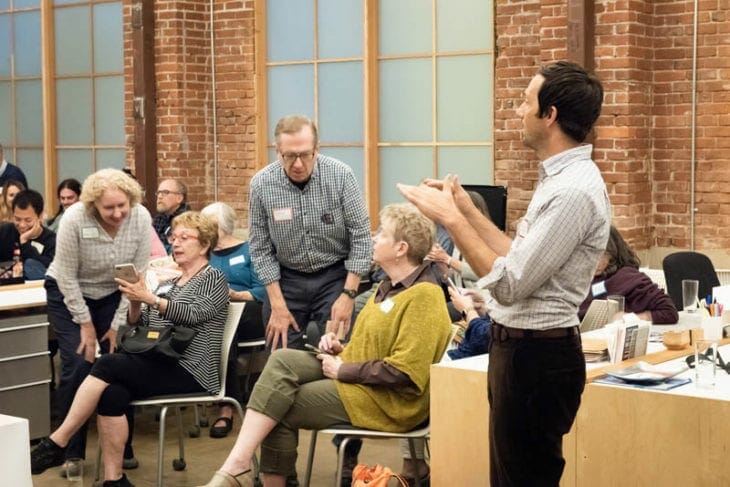 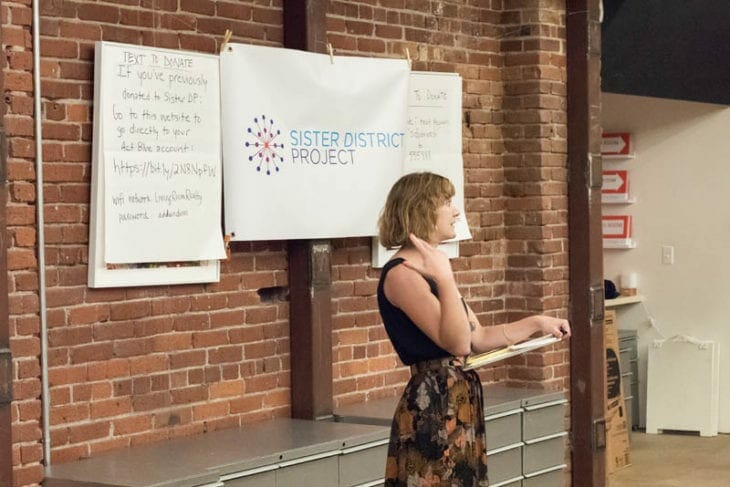 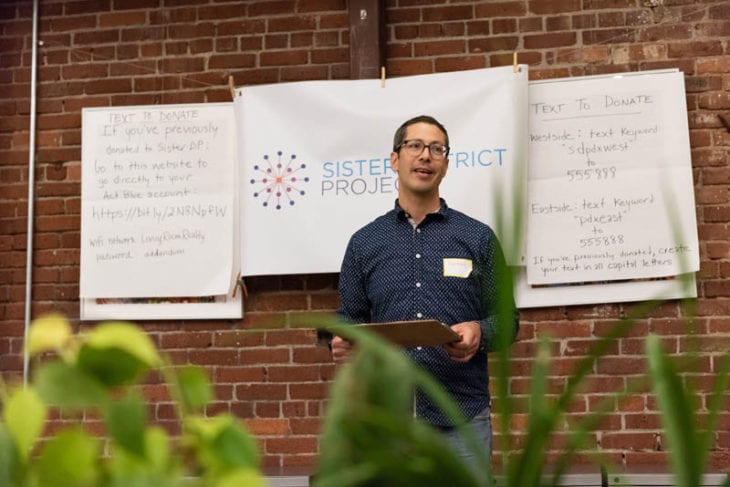 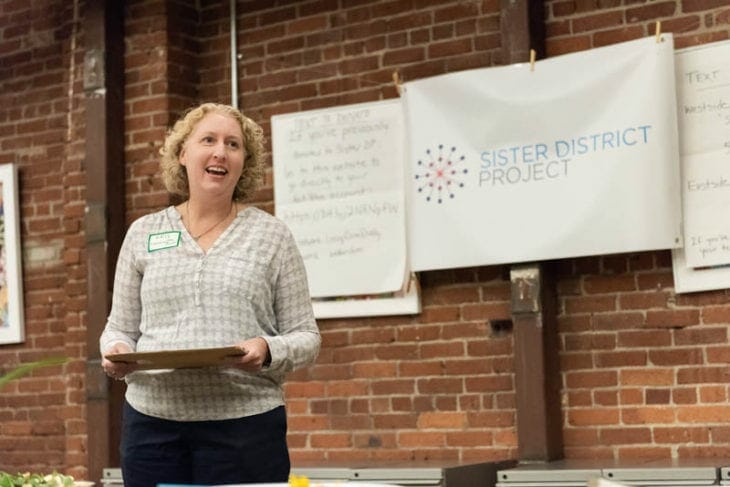 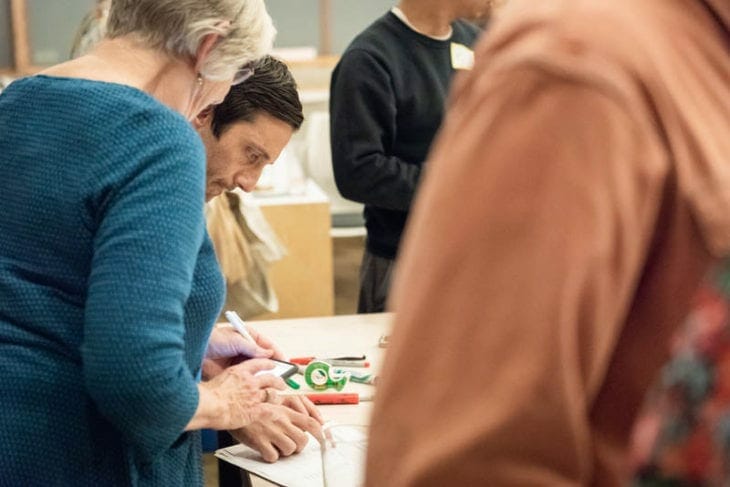 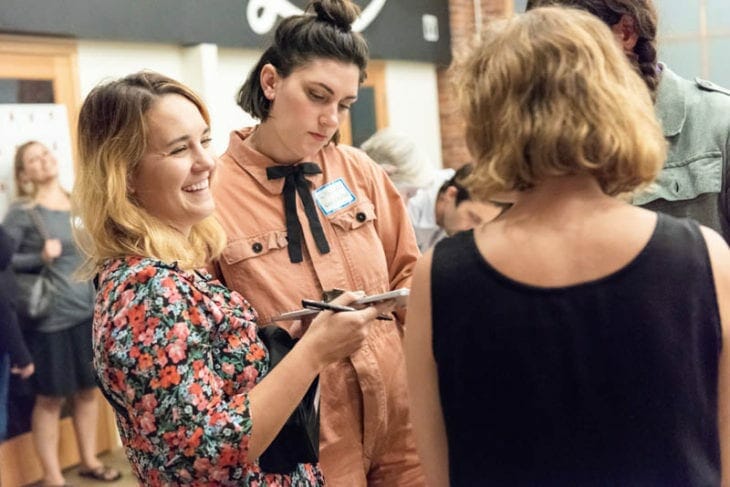 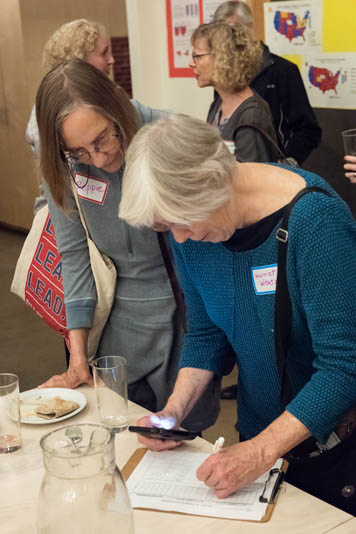 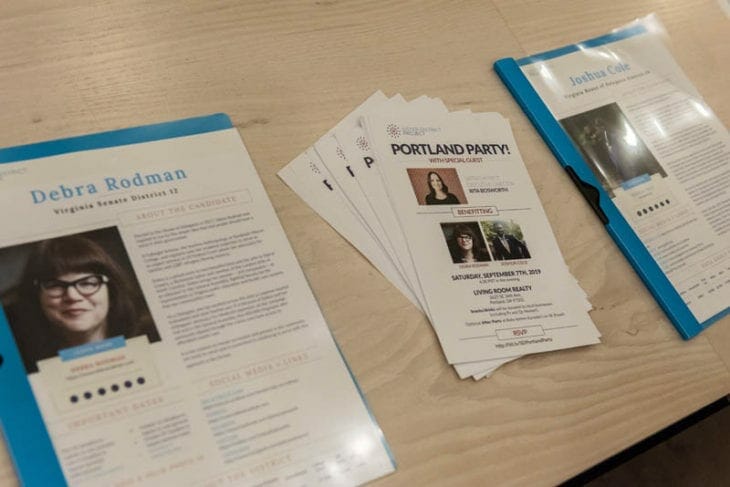