and particularly the youngest woman, but that’s never stopped her from fighting for what she believes in.

“People often have low expectations for young women, and that’s part of what keeps me going,” she reveals. Brittney is inspired by being able to teach others to check their own assumptions because she believes “women of all ages can be powerful when they are empowered.”

Growing up, Brittney’s family generally did not discuss politics. Most members of her family identified as conservatives, despite the fact that the family often relied on welfare programs to make ends meet.

“My mom grew up in the South and lived in conservative neighborhoods her whole life and my father was a Vietnam veteran who always supported conservative policies and candidates.”

Brittney says this upbringing encouraged her to learn how to discuss policy using language that doesn’t alienate people who favor different politics. These conversations come easily to Brittney because, “I don’t know that I ever really cared about politics, but I have always cared about policy; policy is what got me involved.”

As a result, Brittney is always able to bring her conversations with conservatives back to the policies that she believes will make life better for the people she hopes to represent.

Brittney previously served as a Policy Analyst for the Pennsylvania State House, helping to research and write progressive pieces of legislation and working with Democratic and Republican legislators pass them.

“Staffers are really the boots on the ground in the legislature. Working across the aisle to try to find ways to compromise is exactly what I’ve had to do for the last 5 years, so I don’t know if there’s anybody more well versed in how to do that,” she says.

Brittney is running for the State House because she has seen firsthand the challenges of getting meaningful legislation passed in Pennsylvania. For example, Republicans in the legislature, including her opponent, have behaved irresponsibly during the coronavirus pandemic, choosing partisan politics over the health and safety of their constituents.

She says, “Our politics in Pennsylvania are so broken, and that’s never been more obvious than it is right now. We have a governor who took the right steps to keep people safe. But, we have Republicans in the legislature that just kept taking shots at him and encouraging their constituents to take steps that made everyone around them less safe.”

Throughout her race, Brittney has spent much of her time discussing her policy priorities, including education, healthcare, jobs, and government reform, with voters around the district.

“Some of the most interesting conversations I’ve had have been with Republicans,” she says. “It’s just always interesting to get to the root of what people’s issues are. A lot of times, just asking a voter why they believe something opens the door for honest dialogue.”

In light of the coronavirus pandemic, Brittney has restructured her campaign policy objectives, shifting her top issue to fixing Pennsylvania’s education system.

While healthcare remains a top priority, she says “people already knew that our healthcare system was broken, but the pandemic has really exposed the problems in our education system. My district has become so rattled by the chronic underfunding of our education system at the state level. Our local taxes have been going up, but now when we need it most, we don’t have the funding to take care of our children.”

Ready to get started

Once elected, Brittney plans to do everything she can to improve the lives of her constituents. However, she also knows from experience that representative government is often complicated.

“The hardest part of being a legislator is that we can’t win all the time. Everyone has high expectations, including the legislator themselves, but there’s only so much we can do. And that is such a hard pill to swallow, given how much time we sacrifice away from our families,” she admits.

“Working for legislators, I’ve seen how hard that can be, but at the end of the day, they don’t feel bad about their decisions because they know that they’re doing the best they can for the people they represent.”

Brittney believes her experience having honest conversions with voters and politicians from both parties will allow her to advance legislation that positively impacts every resident of her district. She says, “through my experience of having to negotiate on behalf of the members, I’m really ready to begin the second we get into that building. And I’m excited to get back into it.” 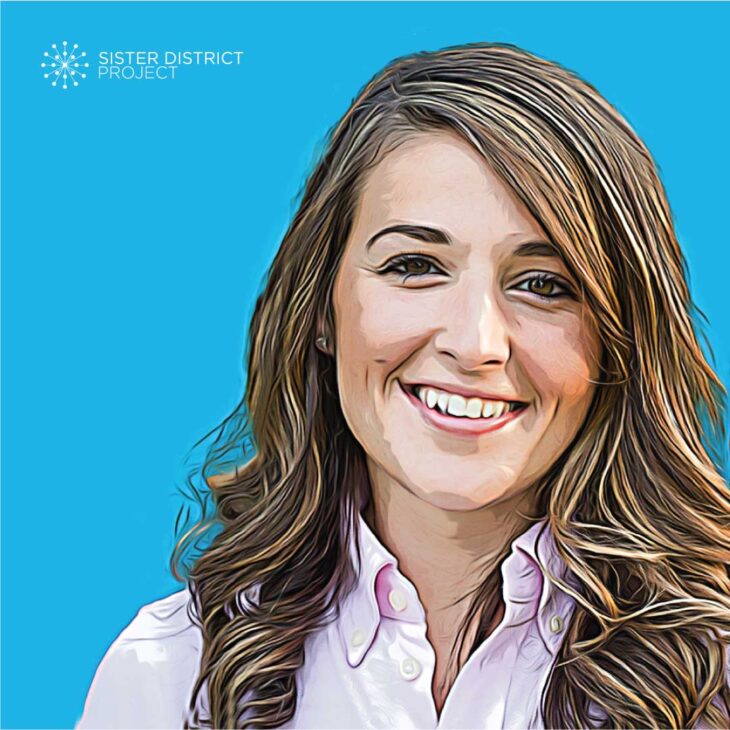 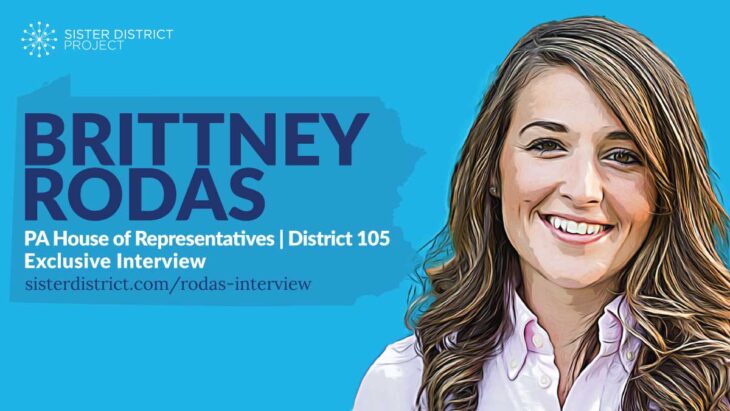 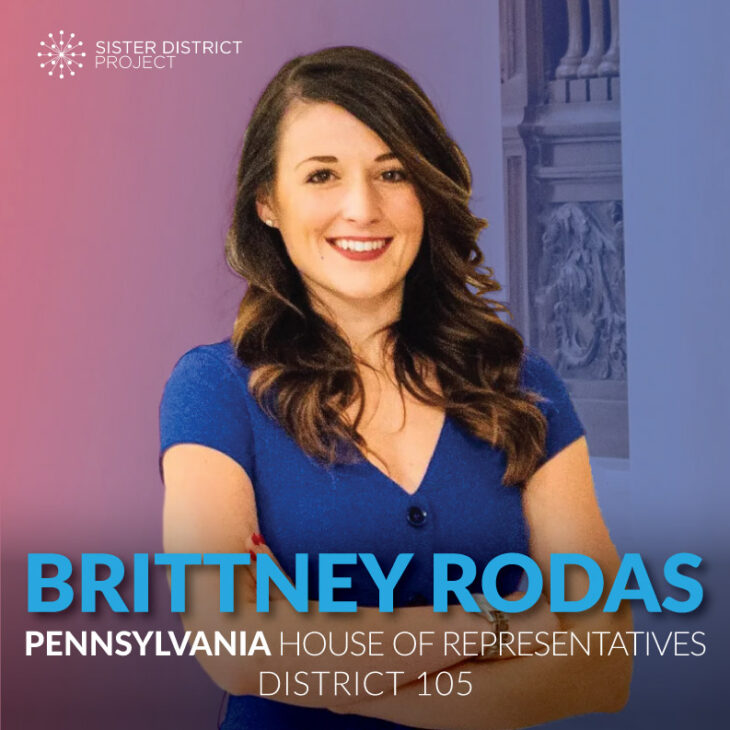