Sara Rodriguez is all of these, and much more.

Sara spent two years in Samoa as a member of the Peace Corps right out of college, during which she volunteered with health education and worked with the World Health Organization.

“It’s like dog years,” she laughs, “for every year there, it’s about seven years of maturity.”  Inspired by her community work and her background as a scientist, she decided to pursue a career in public health once she returned to the states.

When Sara joined the CDC as an epidemic intelligence services officer, or a “disease detective,” she got more than a cool sounding job. She travelled the world investigating disease outbreaks, collecting the necessary data to help the CDC better respond to public health crises.

One memorable mission for Sara was when she was sent to Louisiana after Hurricane Katrina, where she witnessed terrible devastation and massive health concerns. Sara’s experience at the CDC was not only essential for her public health career, but would play a role in her decision to run for office years later during our current public health crisis.

It’s all about the community

When asked to identify one thing she would like our Sister District volunteers to know about her, Sara does not hesitate to answer: “I care so much about our community, and…I bring to this race a deep love for Wisconsin and a deep love for my community.”

Sara hadn’t planned on running for office. After leaving the CDC, she racked up years of experience in and out of Wisconsin working for various companies, including Honeywell, as a health management and clinical services executive. Having recently started her own public health consulting firm, the extra work of being a candidate was not at the forefront of her mind.

But that changed when the COVID-19 pandemic began and Wisconsin Republicans launched an early effort to stop the expansion of absentee voting, ignoring the glaring public health concerns in doing so.

For Sara, joining the state legislature is about studying problems and finding good solutions, something that she’s spent years doing.

“We can inject science, data, and integrity into the legislature,” she says.

In a time when the federal government is taking little to no steps to address a major public health crisis, the burden falls upon states to act.

In the long term, what’s important to Sara is for more well-informed professionals to lend their voices to the political arena.

“I do know it’s an up-hill battle.  But if we continue to elect people who believe in data, in science, that can make common sense solutions, my hope, and my goal, is to change the conversation.” 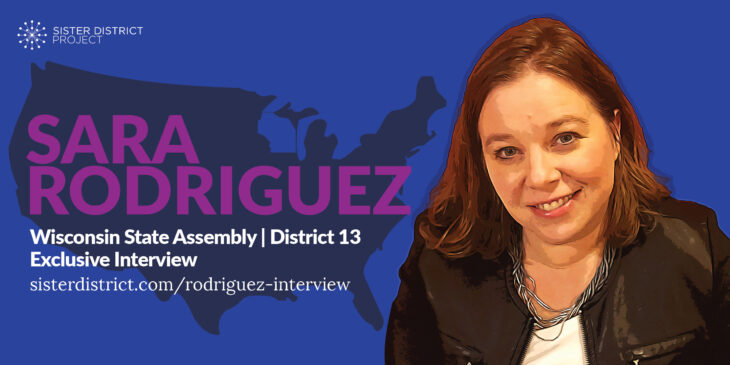 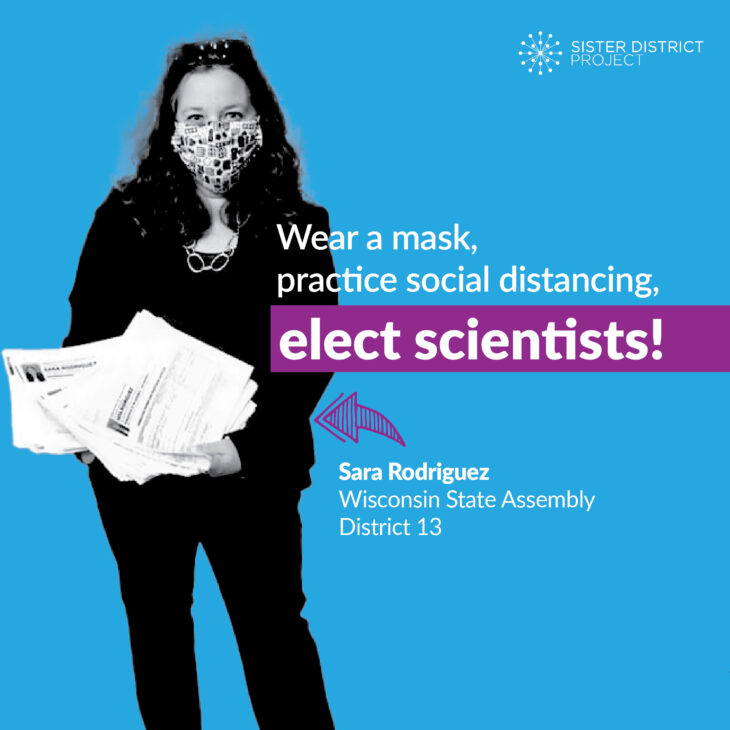 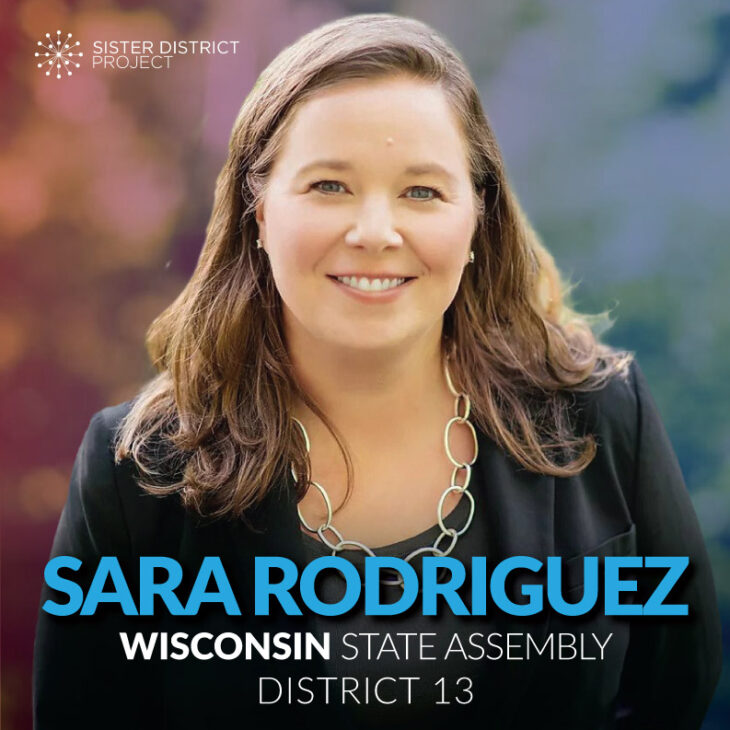