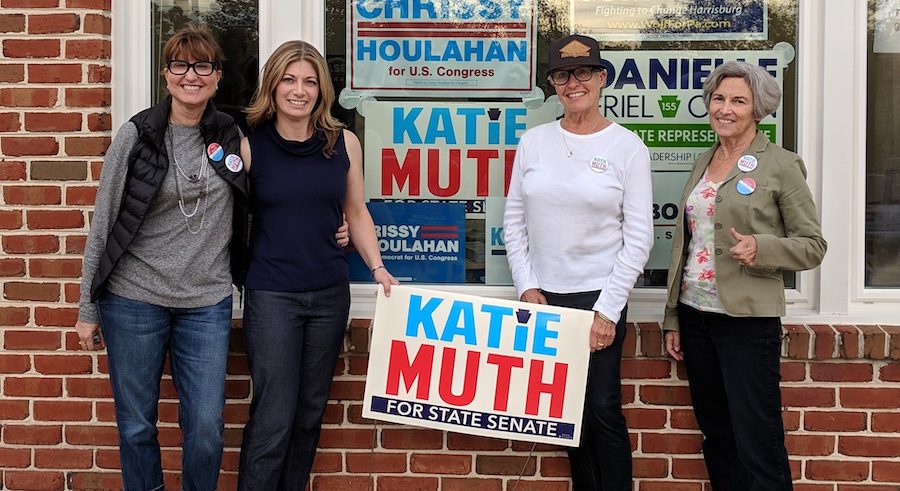 Our team is currently supporting SHELLY SIMONDS for Virginia House of Delegates, District 94. 2019 is a huge year for Virginia—Democrats are just two seats down from flipping both the House of Delegates and the Senate, which would make the state a Democratic trifecta. Help us get this amazing candidate elected!

Shelly Simonds has an amazing story -- in 2017 she jumped into the race late and TIED with her opponent. After much drama, state voting officials decided the race by pulling a name out of a bowl, and Shelly lost. She's running again. Donate to Shelly Simonds, our candidate in Virginia—every dollar counts in these small state legislature races!

First Sunday of every month from 10 AM to 12 PM. RSVP for address details. 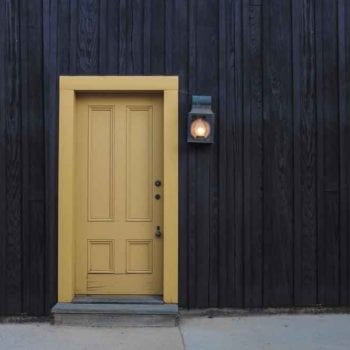 Canvassing Stories from the 2018 Volunteer Trail

Sometimes it’s fun. Sometimes it’s frustrating. But it’s always worth the effort. Here are some of my favorite canvassing stories. I’m sharing the good, the bad, the inspiring and the funny ones, so you know what to expect if you go out to canvass for an election in this installment of What To Expect When You’re Canvassing. 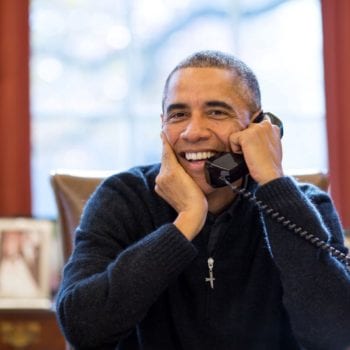