The Sister District Project works to turn states blue by winning state legislative elections. We “sister” volunteers from deep blue districts with carefully targeted races in swing districts, where flipping control of the state legislature will advance progressive policy, and help end partisan gerrymandering. Our volunteers canvass, phonebank, write postcards, textbank, and fundraise for candidates. We welcome volunteers and candidates of all genders.

Since launching in the wake of the 2016 elections, the Sister District Project has grown to over 40,000 volunteers across the country. Our volunteers have raised over $1.65 million in small-dollar donations directly to candidates, and reached out to over 1.5 million voters via phones, doors, postcards, and texts. For a more detailed look at our work last year, check out our 2019 Impact Report.

We’re also proud to be an organization founded and led by women, including women of color. Four out of five of us quit our jobs to be with Sister District full time.

We are still a small, lean startup non-profit, and we do not take a cut of the money we raise for our candidates. We don’t even have an office – we do all of our work remotely (spending a lot of time on video conference!). Your donation helps us keep running; paying staff to recruit new volunteers, work directly with campaigns, develop partnerships, and expand our services for volunteers and candidates. Thank you for being a part of our movement!

The Sister District Project activates the power, passion, and creativity of volunteers to win elections and turn states blue.

By 2020, the Sister District Project will lead the movement to turn state legislatures blue and ensure fair redistricting by empowering an enduring community of volunteers who are formidable in their ability to help Democrats win elections.

Sister District’s mission to build progressive power in state legislatures is inextricably linked to our vision for racial equity and justice in America. Racism and discrimination are embedded in our government infrastructure as well as the laws passed by our legislative bodies. In order to dismantle structural racism, we must organize at the grassroots level to elect progressive representatives who will enact policies that are unapologetically anti-racist. We must also ensure that we are electing officials who represent all the voices in our communities.

The bedrock American principle of “equality and justice for all” has never applied to everyone in this country, nor does it today. In one breath, the same founding fathers who declared “all men are created equal” also decided that slaves counted as only 3/5ths of a person. State governments have always played an outsized role in denying equal rights to people of color. When slavery was abolished, southern states quickly enacted laws such as the poll tax, the grandfather clause, and literacy tests to prevent Black people from voting. As far back as 1850, anti-immigrant sentiment drove states to subject Asian-Americans to unequal taxes, bar them from public schools and hospitals, and prohibit them from serving on juries or testifying in court. When the Voting Rights Act went into effect, states restricted the Hispanic vote by making voting accessible only in English, and suppressed the Native American vote by, for example, requiring that voters have a mailing address. Today, states continue the legacy of structural racism through a myriad of facially race-neutral policies that have a disproportionately adverse effect on communities of color, such as voter ID laws, lengthy incarceration for non-violent offenses, gerrymandering, and dismantling the social safety net.

To root out structural racism and address the centuries of oppression inflicted on communities of color, Sister District will conduct its programs and operations to make concrete and tangible gains toward racial equity:

We will hold ourselves accountable to this statement as we move forward, and we commit to constantly assessing how we can improve our efforts to serve the communities we aim to support. 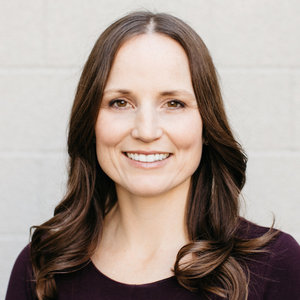 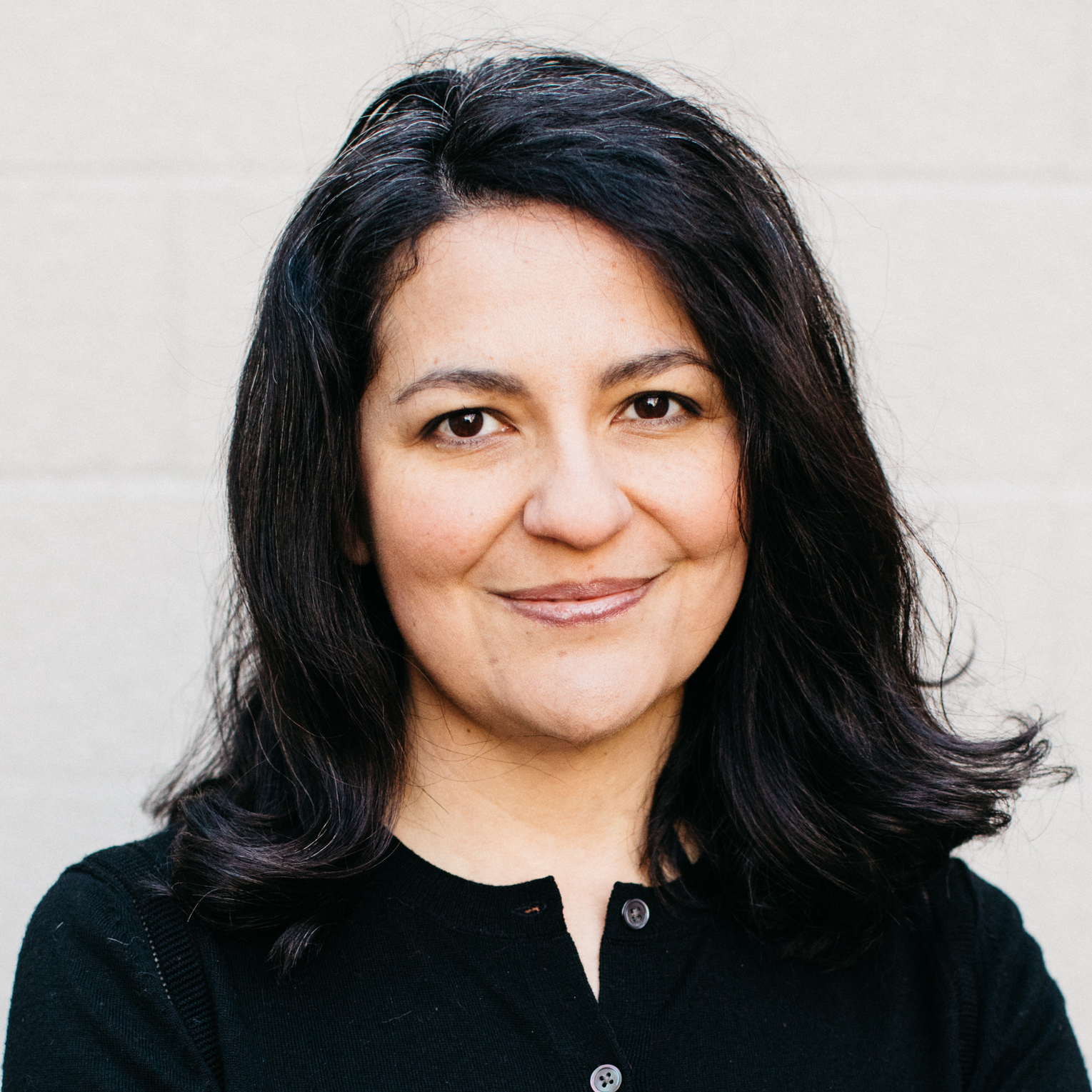 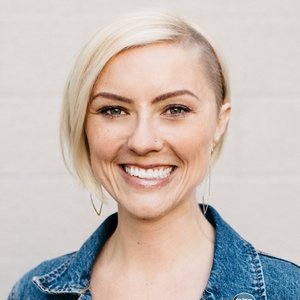 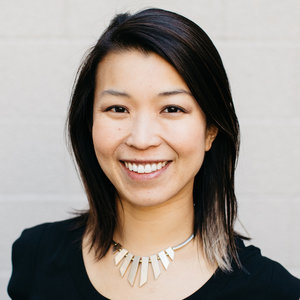 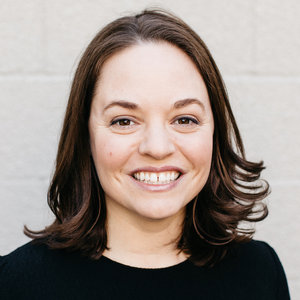 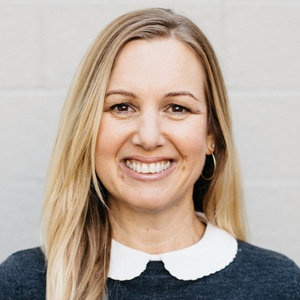 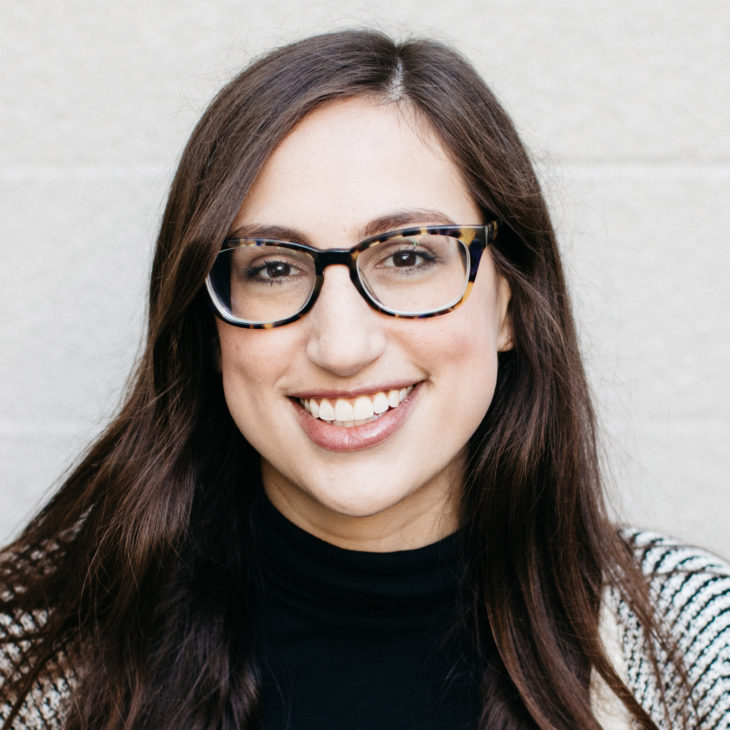 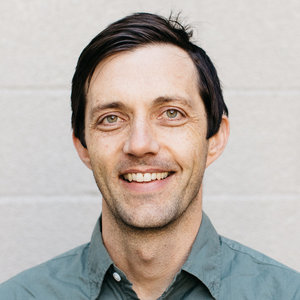 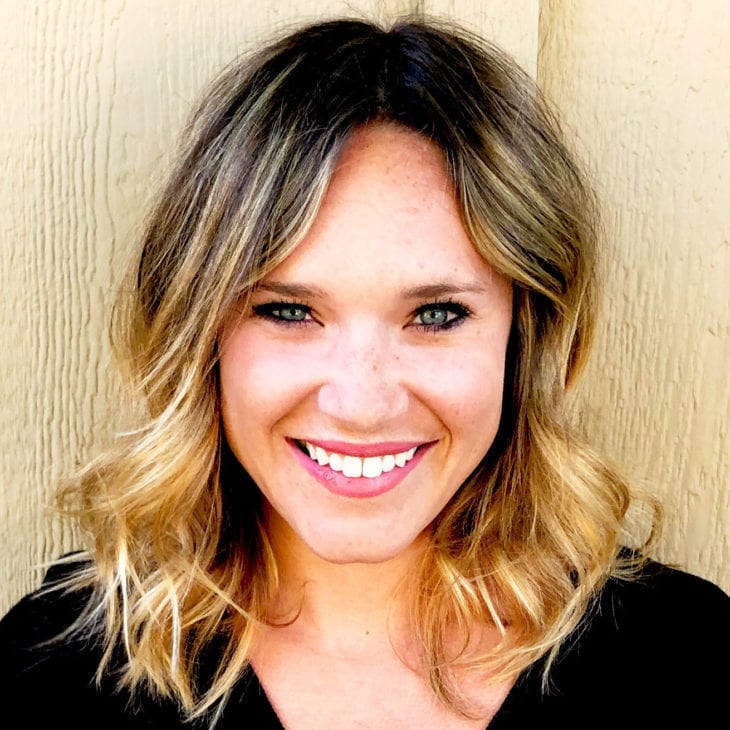 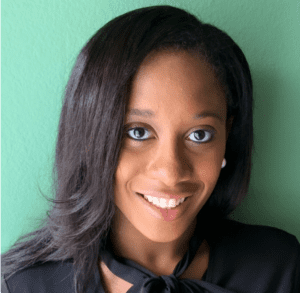 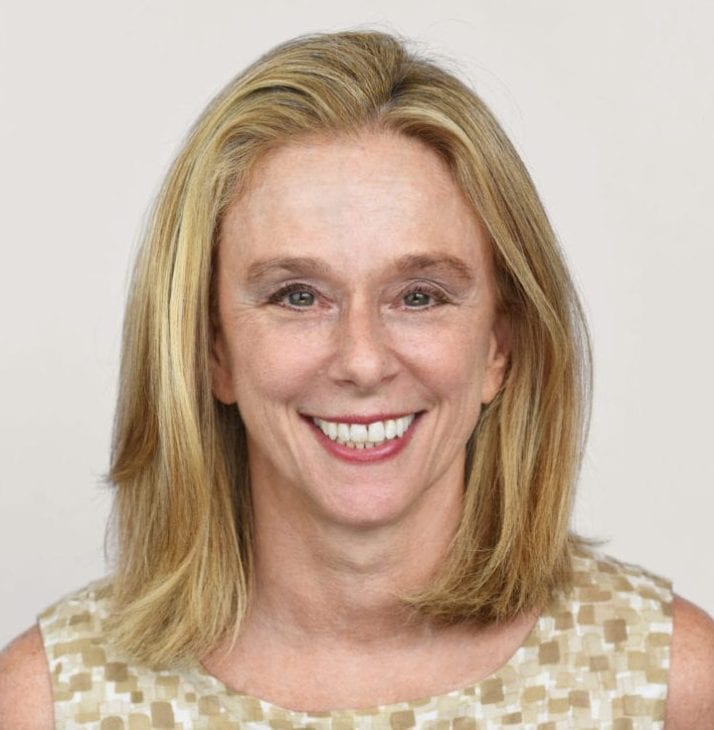 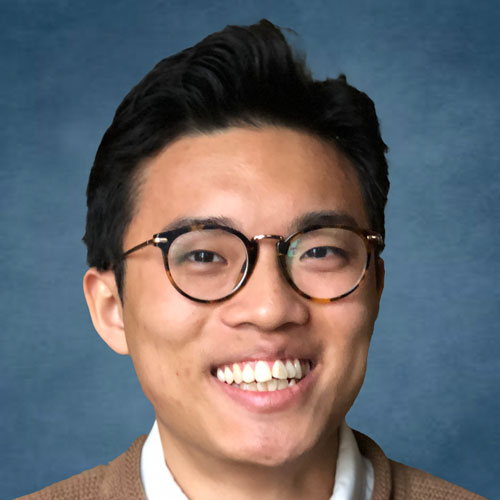 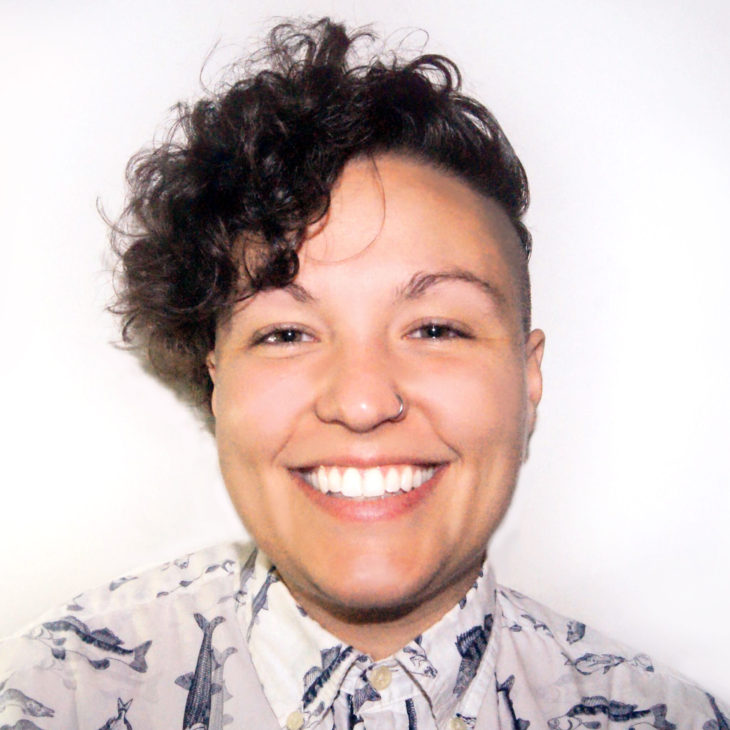 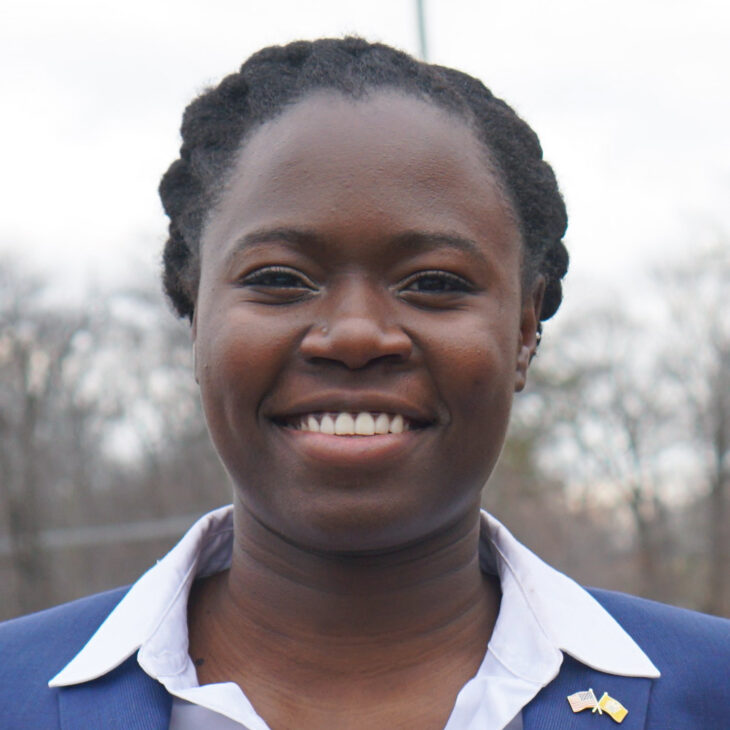 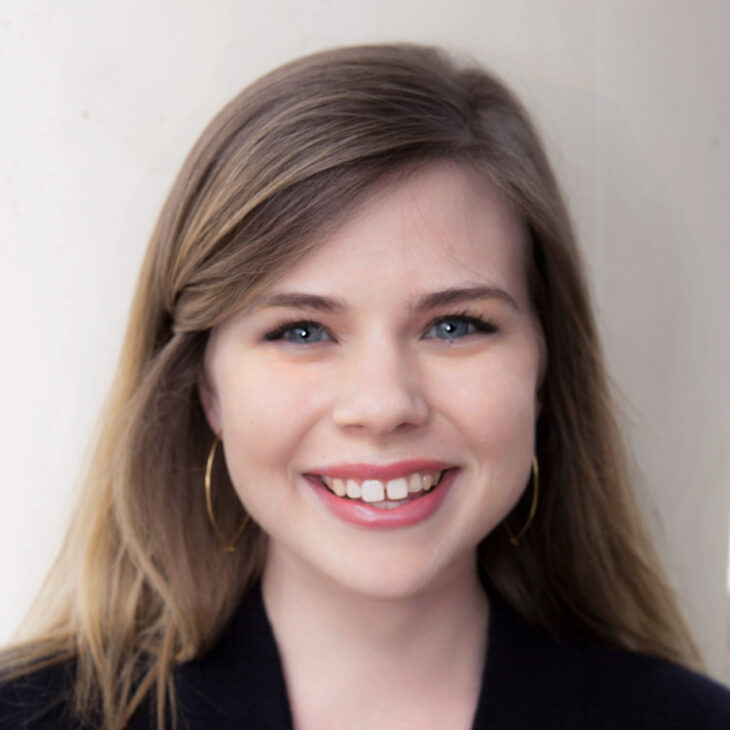 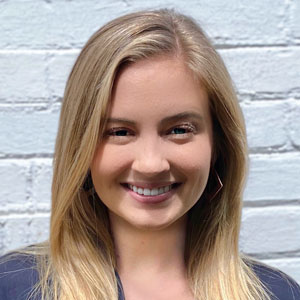 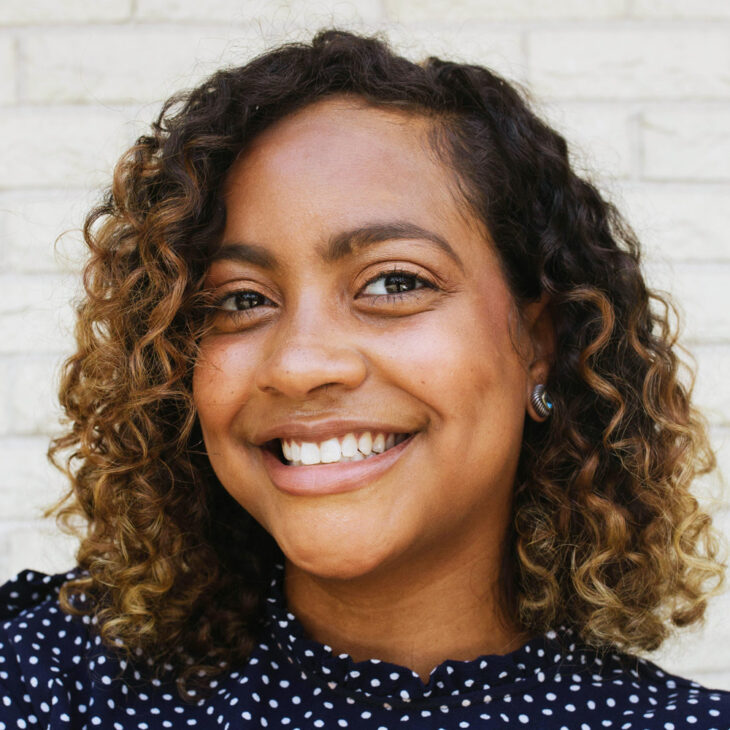 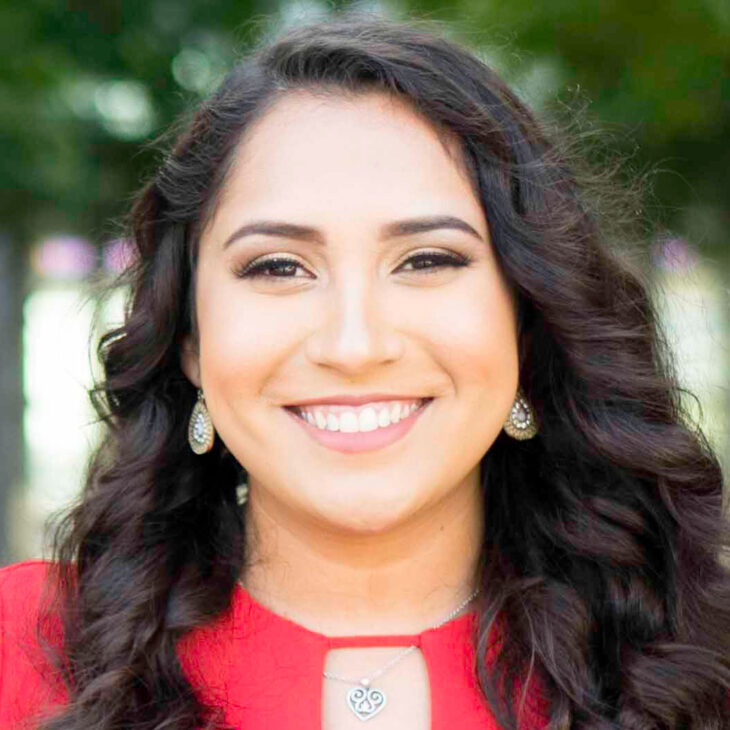 SDAN is Sister District’s affiliated 501(c)4, that focuses on civic engagement projects like voter registration and education, and experimental research on topics like the efficacy of postcards and social cohesion among grassroots volunteers. SDAN is proud to partner with All On the Line for this book club.

This year the SDAN our book club is joining forces with All On The Line, a project of Eric Holder’s National Democratic Redistricting Committee (NDRC)! The current selection is One Person, No Vote by Carol Anderson.