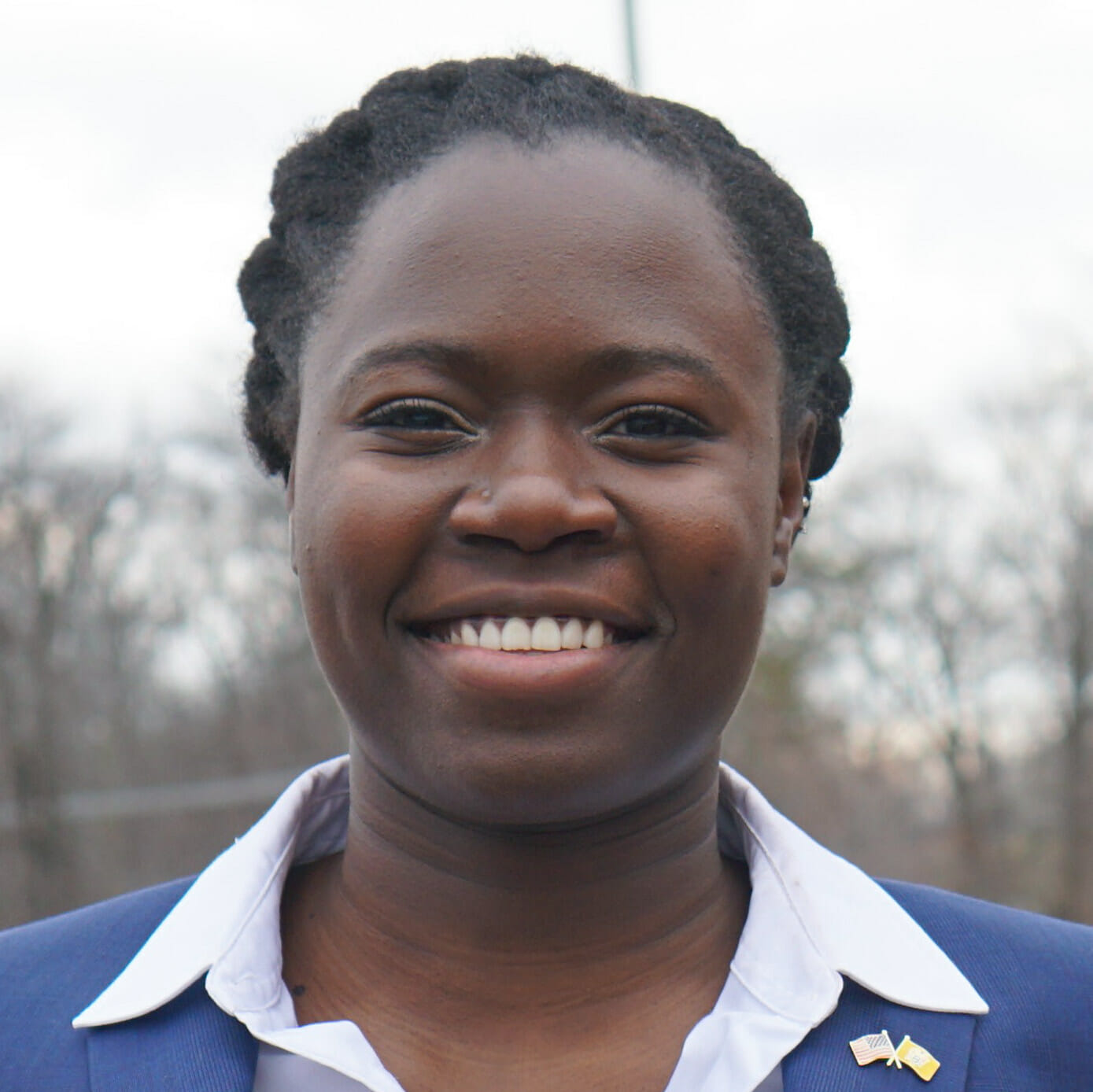 In just two years, Virginia’s Democratic trifecta, led by Sister District alums like Hala Ayala, Joshua Cole, Wendy Gooditis, Elizabeth Guzman, and Chris Hurst, has created a sea change in the state. Thanks to the hard work of legislators committed to improving the lives of all of their constituents, Virginia is becoming an exemplar of progressive values in action.

From protecting LGBTQ+ rights to safeguarding civil rights and expanding the social safety net, Virginia has become the first state in the South to push forward a truly progressive agenda.

In 2019, Virginia was ranked an abysmal 49th in the nation for voting access, behind states like Arizona, Florida, and Texas. But through the work of progressive activists and legislators, Virginia now ranks 12th in the nation.

And Democrats in the legislature are working to expand voting access even more. Effective this July 1st, thanks to a House bill patroned by Sister District alums Wendy Gooditis and Elizabeth Guzman, Election Day will become a state holiday. What’s more, this holiday will replace Jackson-Lee Day, a state holiday that commemorated Confederate generals Stonewall Jackson and Robert E. Lee.

Additionally, to ensure that as many eligible Virginians as possible have access to the franchise, Sister District alums Hala Ayala, Wendy Gooditis, Elizabeth Guzman, Chris Hurst and Kathy Tran, among other voting rights champions, sponsored a new law that expands early voting hours by permitting early voting on Sundays.

For decades under Republican control, Virginia state laws have either overlooked or actively undermined the civil rights of its residents. On July 1st, the state takes steps towards righting those wrongs through new legislation. The Virginia Values Act expands the Virginia Human Rights Act to include sexual orientation and gender identity as protected classes. This law makes Virginia the first state in the South to protect LGBTQ+ rights against discrimination in housing, employment, and other public accommodations.

The Virginia Values Act also provides new protections to Virginians with disabilities. It makes disability a protected class under the Virginia Human Rights Act, and requires all employers with 5 or more employees to follow the federal Americans with Disabilities Act. Additionally, employers must provide reasonable accommodations for all known physical or mental disabilities of their employees.

Virginia is home to over 200 Confederate monuments. In a continued effort to expand civil rights and be intentional about the types of historical figures the state celebrates, two laws go into effect this July 1st. The first, introduced by Sister District alum Joshua Cole, removes the name of Jefferson Davis, the president of the Confederacy, from US Highway 1 and renames it Emancipation Highway. Second, the legislature also rolled back a law passed under Republican legislative control that protected confederate monuments. The new law now allows for their removal.

According to the Sentencing Project, Virginia has one of the highest imprisonment rates in the country. While the state has a long way to go towards creating a criminal justice system that is just and restorative, the Democratic majority is taking some important steps in that direction. A new law legalizes possession of marijuana for adults over the age of 21, beginning this July 1st. The law also automatically seals past misdemeanor convictions related to marijuana, and creates a process to expunge the records of those convicted of more serious charges.

Further, in 2022, the legislature plans to review the possibility of creating resentencing provisions for those currently serving sentences for marijuana related offenses.

In addition, as of 2016, more than 1 of 7 adults in Virginia had their licenses suspended due to unpaid fines and fees, a practice that essentially criminalized poverty. HB 1196, co-sponsored by Sister District alumna Elizabeth Guzman and SB1, co-sponsored by Sister District alumni John Bell and Ghazala Hashmi, eliminate this practice, and reinstate the driver’s licenses of anyone who had their licenses suspended due to court fines before July of 2019.

Women’s health care is unquestionably healthcare. Virginia’s legislators know this and have passed legislation that will protect and expand access to various forms of women’s healthcare. Beginning July 1st and thanks to a new law patroned by Sister District alums Ghazala Hashmi in the Senate and Hala Ayala, Lee Carter, David Reid, and Shelly Simonds in the House, Medicaid will now cover the cost of contraceptives.

In 2019, Virginia received a D grade from the Giffords Law Center for their lax gun safety measures. At the time, the state had some of the highest gun death rates in the country. Since Democrats took control of the state, it has climbed up to receive a B grade in 2020. Beginning July 1st, Virginia is taking further steps to improve gun safety when several new laws go into effect. These new laws require background checks for all firearms sales (co-patroned by Sister District alums Jennifer Carroll Foy, Kathleen Murphy and David Reid), implement a red flag law (chief co-patroned by Sister District alum Chris Hurst), limit each individual to one handgun purchase per month, require gun owners to report lost or stolen guns within 48 hours (patroned by Sister District alum Hala Ayala), and allow localities to regulate firearms on public property.

In addition, a new law patroned by Sister District alumna Kathleen Murphy works to prevent voter intimidation and increase safety in polling places by prohibiting the carrying of firearms near a polling place or a meeting to certify the results of an election.

Virginia lawmakers are also working to ensure that families that have suffered most from the coronavirus pandemic are not at risk of losing their homes. HB 1889, sponsored by Sister District alumna Ghazala Hashmi in the Senate and alums Lee Carter, Joshua Cole, Elizabeth Guzman, Chris Hurst and Kathy Tran in the House, extends eviction protections for renters experiencing financial hardship due to the coronavirus pandemic through July 1 2022.

It is amazing what Virginia lawmakers have been able to accomplish within just two years of gaining control. Virginia is proving that a Democratic trifecta, even a relatively new one, can make a truly measurable impact on the lives of everyday citizens. That’s why it’s so important that we keep the momentum going. This November, we must protect and grow the Democratic majority in Virginia to expand the scope of what these innovative legislators can do.