Amanda White Eagle is a near-lifelong resident of Wisconsin. Her dad, Denis Rockman, served in the Air Force, and Amanda was born on an Air Force base in Grand Forks, North Dakota. After her father was discharged, the family returned to Wisconsin, where both of her parents grew up on family farms. They instilled in Amanda a strong work ethic and showed her how to be a public servant.

Amanda is an enrolled member of the Ho-Chunk Nation, and has worked for the Ho-Chunk Nation tribal government in varying capacities for the past fifteen years. These include service as the tribe’s Associate Judge, Attorney General, and Senior Tribal Counsel.

Amanda currently resides in Black River Falls, Wisconsin, along with her husband, two sons, two daughters, and their French bulldog.

Amanda is running for Wisconsin Assembly because she understands the hardships that families in her district face. She knows families are struggling to access affordable health care and broadband internet, and are concerned about road conditions and the state’s infrastructure. She knows through her own kids that active shooter drills, climate change, and college affordability are on the tops of their minds. And she believes it’s time for change in Wisconsin. As she has talked to families from her District 92 communities, she has found her neighbors want and need a dedicated, driven, and authentic leader. Amanda is ready to be that leader.

Climate Change
Amanda knows that Climate Change is one of the most important issues of our lifetimes. As a state Representative, she will work to preserve Wisconsin’s beautiful landscape, while working to invest in green energy jobs.

Public Education
Amanda believes that the state of Wisconsin needs to support its teachers and invest more in public education. She also believes that every Wisconsin resident should have access to affordable post-secondary education.

Health Care
Health Care for many in rural Wisconsin is inaccessible and unaffordable. Amanda wants to expand access to Medicaid and ensure that rural hospitals are well-funded. 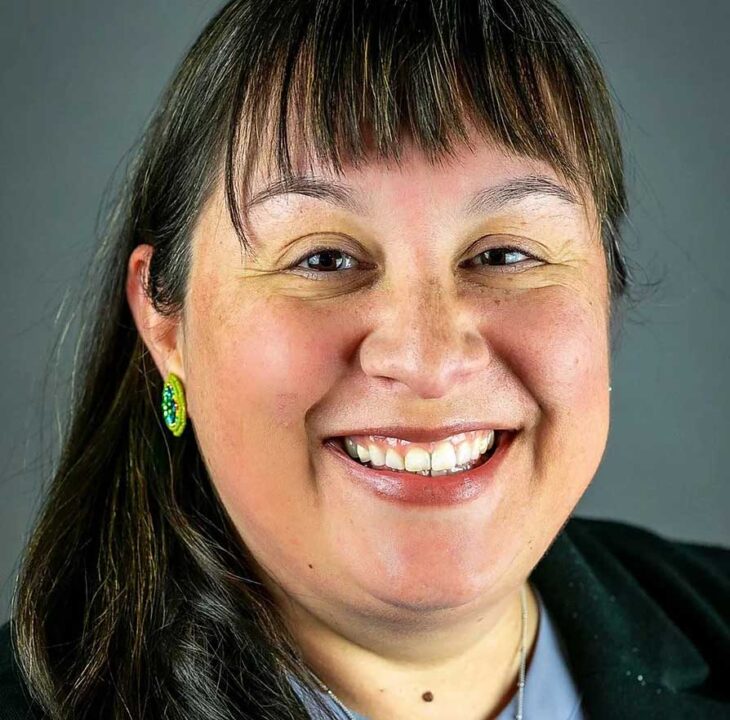 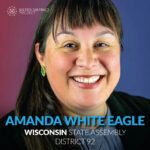