Anton Andrew was born in Washington D.C. to immigrant parents from the West Indies who fully believed in the American Dream. Inspired by his parents’ resilience and their unyielding belief in America’s promise, Anton went on to earn a degree in Political Science from the University of Pennsylvania and a JD from Hofstra University Law School.

Anton has used his education and experience to fight for working families. He began his career by serving as a public defender for over a decade in Miami-Dade and Chester Counties.

Realizing the imminent threat of climate change, Anton pivoted towards a career advocating for conservation and preservation. As a board member of leading conservation organizations, he has been directly involved in the greening of 838 acres and preservation of more than 5,000 acres of land throughout the Delaware Valley.

Volunteering has always been a significant and rewarding part of Anton’s life. During his 15 years living in Pennsylvania’s 160th House District, he has helped grow two non-profit organizations (Open Connections and The Land Conservancy for southern Chester County). He also helped The Nature Conservancy successfully engage with diverse communities around issues of urban conservation, health and revitalization. Most recently, he became a member of the board of Kennett Area Community Service.

Anton has advocated for common sense gun safety measures that were adopted by the Kennett Square Borough Council and Kennett Township Supervisors. On behalf of Delaware County United For Sensible Gun Policy and the NAACP, he met with senior members of Governor Wolf’s cabinet before he decided to issue his Executive Order to Reduce Gun Violence.

As a state representative, Anton will be a consistent voice for his community’s values. When elected, he will continue fighting to give the 160th district proper representation in Harrisburg.

ENVIRONMENT & CLIMATE
Anton believes that all of us, regardless of our age, gender, race, or political affiliation, depend on clean air, land and water. Protecting the environment is a priority we all share, and Anton will make sure it is a priority in Harrisburg.

Anton has spent the past 15 years helping to grow The Land Conservancy for Southern Chester County into a nationally accredited land conservancy. He has also been working with the Pennsylvania and Delaware Chapters of The Nature Conservancy, creating nature-based solutions to tackle climate change and protect our land and the quality of our water. Anton will continue pushing for legislation to protect our environment.

FIGHTING THE GUN VIOLENCE EPIDEMIC
Every Pennsylvania resident is concerned about the continued increase in gun violence across the nation. Gun violence is a complex issue that no single policy can resolve. However, implementing and enforcing stronger background checks, ensuring that domestic abusers and stalkers cannot get access to guns and banning bump stocks as well as assault-style weapons for civilians are areas where there is agreement to a sensible path forward. In Harrisburg, Anton will champion meaningful gun safety measures to protect all of us.

INVESTING IN EDUCATION & PROVIDING PROPERTY TAX RELIEF
Anton believes that providing high-quality public education is one of the most important duties of our government. Communities and taxpayers feel the impact when Harrisburg refuses to provide adequate funding for education. Pennsylvania’s state budget used to fund more than 50% of public education. It now funds slightly more than a third, forcing local school districts to increase property taxes to make up the difference. This means that too many working families can no longer afford to live in districts where schools are sufficiently funded. It’s time for the state to pay its fair share of education funding in order to provide local property tax relief and to guarantee every child a chance to realize their full potential.

GENDER EQUALITY
In nearly a decade as a public defender, Anton fought every day to ensure that the criminal justice system treated economically disadvantaged women and girls fairly. While serving as a Special Assistant to the President at Cheyney University, he created and implemented successful programs to foster harassment-free and discrimination-free workplaces. Many of these programs became models for all 14 State universities in Pennsylvania.

As a legislator, Anton will work to create partnerships with State and Federal governments to level the playing field so that women business owners can secure more government contracts. Anton will continue to stand with women until gender equality is a reality and not just a goal.

GERRYMANDERING
Quite simply, voters need to be choosing their legislators; legislators should not be choosing their voters. The Congressional Districts that Pennsylvania legislators created in 2011 were a national laughing stock. Thankfully, the Pennsylvania Supreme Court imposed a remedy to correct the situation. Now the residents of the 160th are part of 2 congressional districts (the 5th and 6th) that mirror county boundaries and allow residents to vote along with our neighbors.

Unfortunately, the state legislative districts are still horrendously gerrymandered and the 160th House District is a prime example. The law requires that all efforts be made not to have legislative districts cross county boundaries and not to divide municipalities into different districts. Yet the 160th district includes four municipalities in Delaware County and four municipalities in Chester County. Upper Chichester Township is divided between 2 different House districts. Anton believes this needs to change, and the representatives we elect in 2020 will be the ones making the decisions.

Moreover, Republicans in Harrisburg are pushing a proposed amendment to the Pennsylvania Constitution that will change how the state elects judges and justices to appellate courts, including the State Supreme Court. Under this Republican proposal, voters would elect judges by districts drawn by members of the General Assembly. This would essentially bring political gerrymandering to our judicial elections. Anton will do everything possible to prevent this change.

THE OPIOID CRISIS
Throughout Pennsylvania, the opioid crisis has hit families and communities hard. The 160th District is no exception. Although some steps to address this crisis have been taken, Anton knows we must do better. This is a complex problem and the best plan involves multiple approaches. As a public defender, Anton spent nearly a decade creating and finding alternatives to incarceration for those suffering from the disease of addiction. He pledges to continue to do so in Harrisburg. 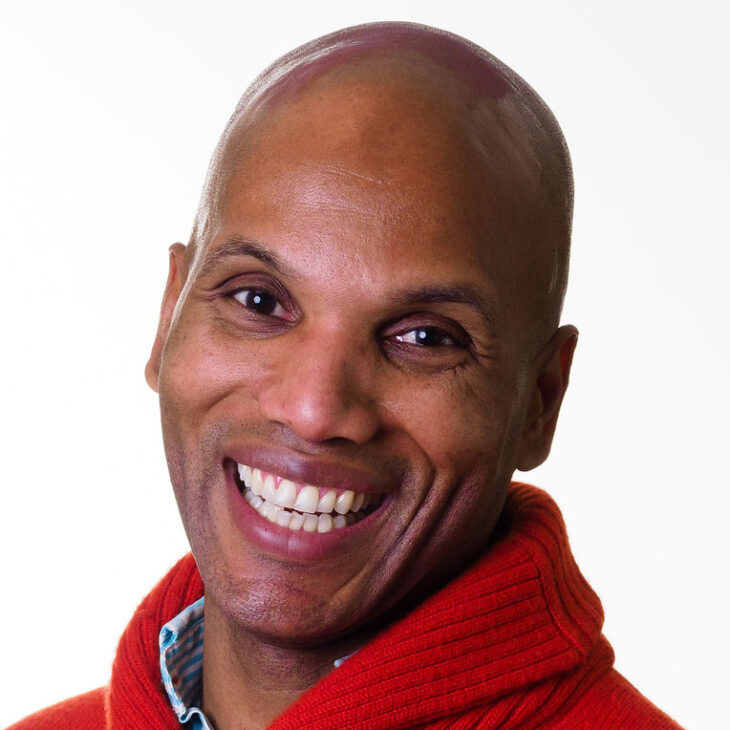 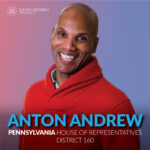