Elected in 2017, Delegate Debra Rodman was inspired to run by the simple idea that real people should have a voice in their government. A Fulbright Scholar, she teaches Anthropology at Randolph-Macon College, and regularly uses her academic expertise to serve as an expert witness in US Federal Court where she advocates for families and LGBT refugees fleeing violence.

Debra is a proud mom to two beautiful boys and the wife to Darryl Lowery, a Richmond native and member of the Lumbee tribe of North Carolina.

Debra brings her passion – and compassion – as an educator to the General Assembly, fighting fiercely for the improvements to Virginia public education and health care systems that our communities need. As a Delegate, she has worked across the aisle to improve teacher evaluations and raise teacher pay. It is because of Debra and her colleague’s advocacy for Medicaid expansion on the campaign trail and in the General Assembly that 400,000 Virginians who previously slipped through the cracks now have access to affordable health care.

It is her mission to remain accessible and present in the community she loves to serve.

A Fighter for Education

As a mom of two children – one with learning disabilities and one considered accelerated — Debra has pushed to invest in our public schools and even delivered a historic 5% pay raise for Virginia public school teachers this year. But she also knows we can do better when Democrats take the majority – our Virginia teachers are still paid almost $10,000 behind the national average and many pay for school supplies out of their own pockets.

As a professor at Randolph Macon college, Debra saw first-hand the effects of a teacher evaluation system that over-incentivized “teaching the test”. This year, she successfully lead the fight and worked across the aisle to update how our teachers are evaluated so our teachers are free to teach and our children can have a world-class education. She was recognized by the non-partisan Virginia Education Association as a Legislative Champion for her excellent work delivering this historic improvement.

Debra will always work to protect and expand Virginians’ access to quality, affordable health care. Debra fought tirelessly on the campaign trail and in the General Assembly to expand access to Medicaid for 400,000 Virginians. But prices, coverage, access, everything to do with the health insurance system are still a serious source of stress.

Additionally, women and people across Virginia see Donald Trump’s Supreme Court poised to gut Roe v. Wade. Politicians have no place in the decisions someone makes with their doctor. Debra will fight for state-level protections from the White House’s attacks on health and reproductive care. In the General Assembly, Debra’s legislation and work with key stakeholders to stop insurance companies from discriminating based on gender identification is a landmark accomplishment for making Virginia a more inclusive, welcoming Commonwealth.

A Fighter to Prevent Gun Violence

Henrico recently saw multiple instances of racist vandalism and vandalism threatening gun violence. Virginia was just devastated from a mass shooting in Virginia Beach. 12 years ago our Commonwealth mourned the loss of 33 lives at Virginia Tech. The time for action to prevent gun violence was long ago.

The reality is in 2019, every parent lives with fear when our kids get on the bus to school or go out to play. When children live with anxiety for their own safety, there are lifelong psychological and physical consequences while their young brains develop. Our country does not live up to its promise of equality of opportunity when children grow up afraid to go to school or traumatized by active shooter drills.

Debra has remained strong in the fight to prevent gun violence — fighting for universal background checks, red flag laws, stricter reporting rules when a firearm is lost or stolen, among others.

A Fighter for our Environment

Debra has a masters in Marine Affairs and Policy from the University of Miami’s Rosenstiel School of Marine and Atmospheric Science. She serves on the Agriculture Committee in the House of Delegates where she advocates for a responsible shift to cleaner energy sources and fights for clean air and water.

In 2017, Debra was one of the first candidate’s to sign Activate Virginia’s pledge to refuse money from Dominion and public service corporations. As a Delegate she voted and whipped votes against legislation which weakened the oversight powers of the State Corporation Commission over Dominion Energy. She has also carried legislation to test for increased lead levels in drinking water, and legislation that would strengthen the SCC’s ability to curtail overcharges and protect consumers. 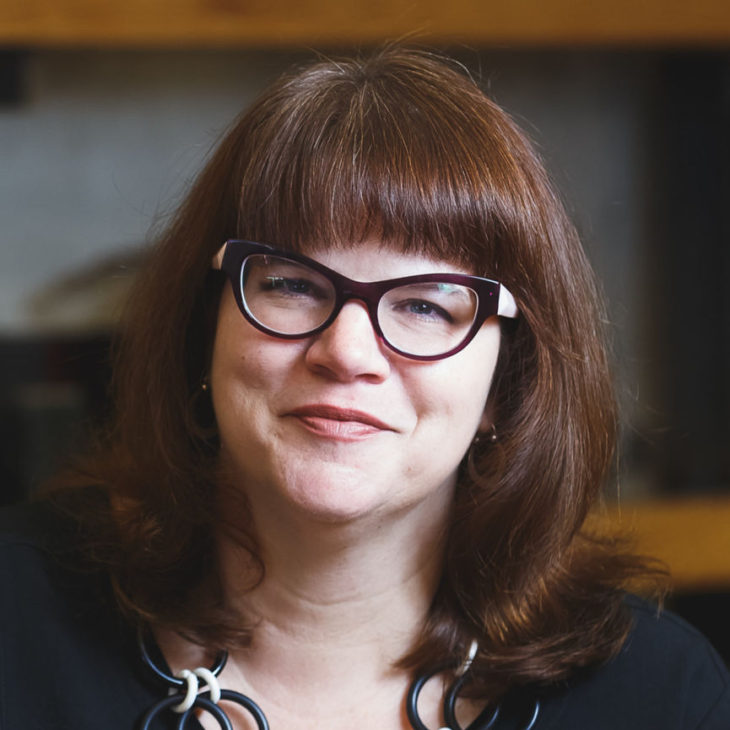 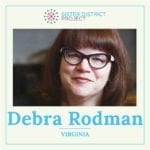