Felicia earned her B.S. in Nursing, an M.S. in Sustainable Solutions from Arizona State University, an M.S. in Management from the University of Southern California, as well as military degrees from the Air Senior Service College, the Army Environmental Policy Institute, and the Defense Equal Opportunity Management Institute. Her leadership skills were formed as she worked her way up the ranks from Private to Colonel, during her three decades of service in the United States Army and Arizona National Guard.

Felicia ran for state representative in LD6 in 2018, in an incredibly close race, where she came within 0.4 points of winning. Empowered by that experience, Felicia is now the first Democratic candidate to run twice in the district, competing for the Arizona State Senate LD6. Her priorities are fully-funded public education, quality healthcare that’s affordable and accessible, and more accountable state government that will deliver local job opportunities while protecting northern Arizona for families and future generations.

Read the exclusive interview with Felicia!

Government Accountability
In office, Felicia will demand more government accountability to ensure policies drafted in the state Capitol benefit ALL Arizonans and protect the state’s diverse and beautiful environment and natural resources. 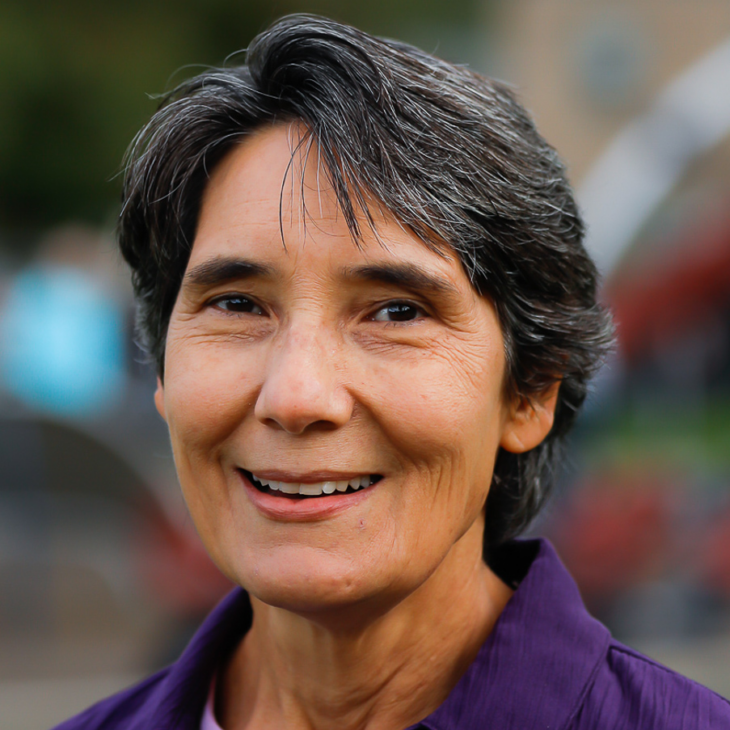 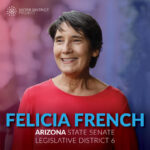