After the Special Election primary, Margaret said that her number one priority, if elected, will be to vote for expanding Medicaid in Florida, which the Republican controlled legislature has blocked. She also stressed her support for environmental protection, public school improvements and strengthening the economy. 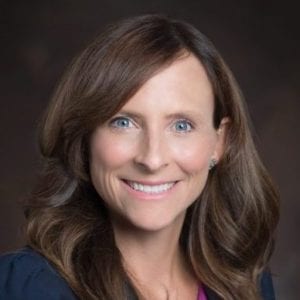