Shanda is a working mother, a small business owner, an attorney, a proud public school graduate and the first in her family to obtain a college degree. Shanda understands, first hand, the struggles and hardships faced by working families and small business owners in Mississippi. Shanda also understands and values the importance of providing the children of Mississippi with a quality public education and a system that promotes and encourages the teachers who are educating the future of Mississippi.

Shanda’s legal career has been equally divided between representing small business owners, Fortune 500 companies, and injured Mississippians. Having advocated on behalf of such a wide range of clients, Shanda has a unique, balanced perspective that allows her to understand the concerns of a diverse constituency. Her experience as an attorney will allow her to effectively advocate for the children, teachers, and working families of Mississippi.

Shanda is married to Yancy Burns, a combat veteran deployed during Operation Iraqi Freedom with the Mississippi Army National Guard. They are the proud parents of Evan, their very spirited four-year-old son.

Read a special Q&A with Shanda about why she’s running for office!

Shanda is ready to move Mississippi forward. Her policy priorities include adequate funding for public schools, competitive pay for teachers, and placing the working families and small businesses of Mississippi over and above out-of-state corporate interests.

The state senate is currently comprised of 19 Democrats and 33 Republicans. The house currently has 47 Democrats and 73 Republicans. The gubernatorial election is competitive, particularly in this open race. The Democratic gubernatorial candidate is viable and well-liked: he is the current state attorney general, Jim Hood. Building momentum at the bottom of the ticket will benefit the top of the ticket too in this critical redistricting moment.

Mississippi is also poised to make big gains this year. The South is rising, as evidenced by the Doug Jones victory in Alabama, and the near wins of Stacey Abrams in Georgia, Andrew Gillum in Florida, and, of course, Mike Espy in Mississippi — all propelled by people of color, women, and young people. The infrastructure and voter data that was generated during the Espy race can be put toward Democratic efforts this year. The energy around certain progressive issues is also strong and has the ability to bring people across the aisle . In our conversations with stakeholders across the state, we have seen a tremendous amount of energy and strategy stemming from efforts make public education better for everyone. 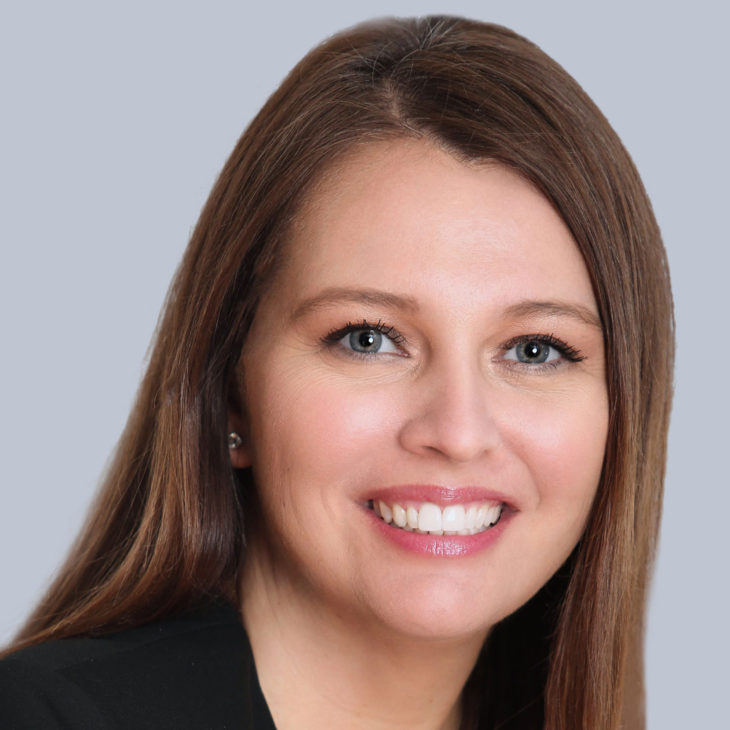 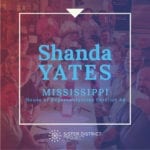