Shea is an attorney and small business owner, focused primarily on land use and family law. She reads and interprets legislation every day, knows how to advocate for issues she believes in, and understands how to bring opposing parties together on complex emotional issues that impact families, homes, and neighborhoods for years. She is ready to put these skills to use in the Georgia State House.

Shea is a proud native Georgian who has spent the last two decades serving Sandy Springs and Atlanta families and business owners through the law firm she founded in 2002. She’s an active member of her community who has always been inspired by service. In law school, she helped form the first campus organization dedicated to discussing women’s health and equality issues and was incredibly honored to work with Special Olympics International. Shea has also been able to share her passion for public service with her daughter through the National Charity League, volunteering alongside her at local philanthropies including the Agape Center, Children’s Healthcare of Atlanta, Buckhead Christian Ministries, City of Refuge, Northside Senior Services and others.

Like many Georgians, Shea grew distressed by the direction of the state and country in recent years. But the Parkland tragedy was a turning point for her. As she watched those students file out of Marjory Stoneman Douglas High, she decided it was time to act. She jumped into the State House District 52 election in 2018. Despite being outspent and outraised, Shea narrowly missed the opportunity to represent the district, coming just 1,222 votes short of winning her race.

Now it’s 2020, and Shea is more motivated than ever. She believes all Georgians deserve access to quality healthcare, including women seeking reproductive services. She believes all kids should be safe at school and have an education that opens doors. She knows that diversity and a strong economy go hand-in-hand. And she believes that free and fair elections must be protected as the cornerstone of our democracy.

Good Government
As an attorney, Shea has a fiduciary duty to serve with her clients’ best interests in mind. Government should function in the same regard. The 2018 election was the boldest form of modern-day voter suppression, and matters have only worsened since then. With continued efforts to remove voters from the rolls and millions invested in new machines that cybersecurity experts agree put our elections at risk, Georgia needs leaders who will prioritize the integrity of our democracy over their desire for power and personal political gain. A good government is balanced, and as State Representative, Shea will fight for fair and secure elections; an end to gerrymandering; and transparent, accountable leadership.

Economic Justice and Workforce Development
To build a sustainable economy, Georgia needs to invest in the backbone of the state’s infrastructure: small businesses and the vocational workforce. To fill the work and talent gap, the state must implement more vocational programs in high schools and community colleges teaching employable skills. As State Representative, Shea will fight for legislation to support small businesses, expand vocational training, and raise the minimum wage.

Access to Affordable Health Care
Accessible health care must be a right, not a privilege. Half of all Georgia counties have no OB-GYN, and 60 out of 159 counties have no pediatrician. Shea will fight to protect womens’ bodily autonomy and to expand Medicaid, to insure the 500,000 entrepreneurs, freelancers, hospitality workers, single parent homes, and Georgians that are otherwise without coverage.

Equality
Without enough allies or LGBTQ-identifying lawmakers in Georgia’s legislature, it seems that, very often, the legislature provides regressive ‘solutions’ to problems that do not exist amongst their voters. Shea has long carried the value that all people are equal — regardless of race, religion, sexual or gender orientation, or background. She has raised her daughter to be aware of her privilege and to embrace all backgrounds, cultures, and orientations. But until her generation is able to lead, we must pave the way for them. As State Rep, Shea will always vote against regressive “religious liberty” bills, like SB 375 from the 2018 session, and she will push for protected status for the LGBTQ+ community that will prevent discrimination in housing and employment. 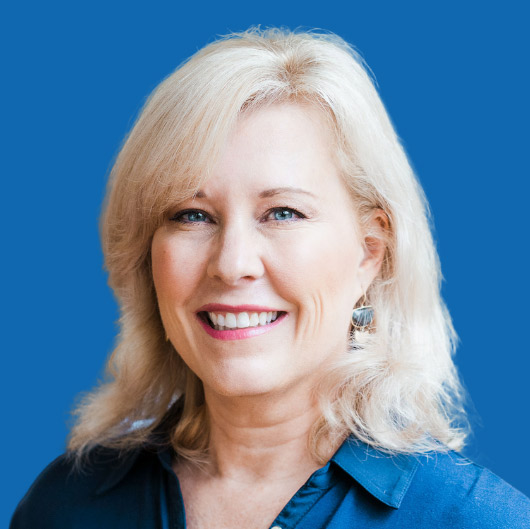 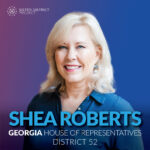