Shelly Simonds is an educator and a community leader in Newport News. A former teacher, Shelly is a member of the Newport News School Board with a passion for excellence in education.

Shelly ran for this seat in 2015 and 2017. The 2017 election saw an unexpectedly massive post-Trump “blue wave,” which brought the Democrats within one seat of taking control of the Virginia House of Delegates—an achievement not thought possible before Election Night. Shelly’s race came within just a few votes, triggering a mandatory recount.

The process took nearly two months, with the entire Commonwealth (and much of the country) on the edge of their seats, wondering if the recount would end in Shelly’s favor and mean the Democrats could finally take control of the House. Ultimately, the race was determined to be a tie, and the winner was picked at random. Shelly saw a heartbreaking loss to the Republican incumbent.

The mother of two school-age daughters, she is heavily involved in Newport News Public Schools. She supports advancements in STEM (Science, Technology, Engineering and Math) curriculum and is an active voice in education reform. Committed to connecting students to careers, Simonds serves as Vice-Chair of the Board for New Horizons Regional Education Centers and participates in the Career and Technical Education Advisory Board for the school district.

Jobs and the Economy
As Delegate, Shelly’s number one priority will be creating a Virginia economy that works for everyone. Too many of our citizens miss out on the American dream, which is why Shelly is dedicated to bringing good, well-paying jobs to Newport News and strongly supports raising the minimum wage. Economic growth should benefit everyone. And to turn that belief into a reality, Shelly is committed to:

Developing Our Workforce
Shelly’s plan to improve Virginia’s economy starts with investing in our workforce. We need to be prepared for the 10,000 new manufacturing and shipbuilding jobs coming to Newport News over the next few years. As Delegate, Shelly will increase opportunities for career and technical training while strongly advocating for apprenticeship programs that give students hands-on education in areas like plumbing and pipefitting, electrical contracting, industrial insulation and cosmetology.

Investing in Working Families
Only three countries in the world have no laws guaranteeing paid maternity leave: Lesotho, Papua New Guinea, and the United States. As Delegate, Shelly will work hard to bring paid maternity leave to Virginia so that our working mothers can afford to take time off to spend with their newborns. She will also fight for families’ right to paid sick leave, so that everyone can afford to take time off to care for their sick loved ones.

Strengthening Small Businesses
As an entrepreneur who owns rental properties in Newport News, Shelly understands the important role small businesses play in our economy. That’s why she’s committed to working with Republicans to introduce new reforms in taxes and regulation. Her goal is to make it easier for small businesses to flourish, creating more jobs and strengthening Virginia’s economy for everyone.

Women’s Economic Agenda
Virginia’s economy can only reach its full potential when women succeed. In Richmond, Shelly will fight for equal pay for equal work, which disproportionately affects women of color. As a mother, Shelly knows how much caring for children can impact a woman’s ability to work. That’s why she’ll work to make sure every mother in Newport News has access to affordable childcare and quality Pre-K. She’ll also fight to introduce school days that line up with the work day and increase funding for summer learning programs. 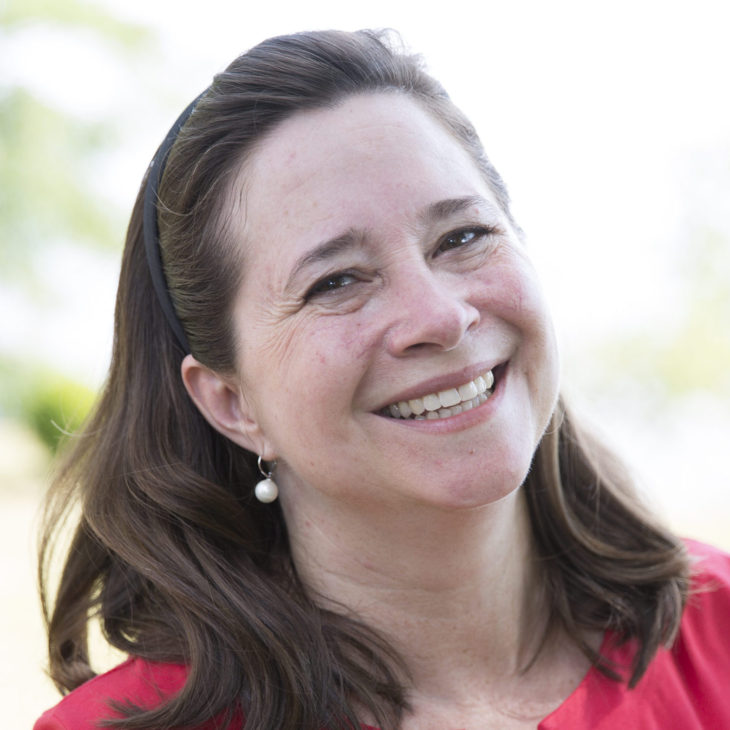 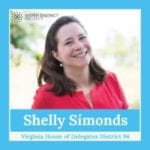