Amanda WhiteEagle sees inspiration all around her as she aims to represent her community in the Wisconsin State Assembly. “They say you should surround yourself with people you want to be like, and I find that very much the case in my life, personally,” she begins.

“My parents, my husband, and my children all inspire me for different reasons. I see my mother and father as very hard-working. I see my daughter Alena as inquisitive, my daughter Lois as thoughtful, my son John as comedic, and my son Leo as serious. And I see my husband Marlon, a Marine who has overcome so much throughout his life, as tenacious.”

Amanda says that these are all characteristics she aims to emulate everyday. “I know this list of people that inspire me is primarily family, but they’ve had a lot of impact on me.”

Lifelong Resident in Service to the Community

Amanda is a lifelong Wisconsin resident, growing up in Oshkosh, WI and later settling in the Black River area. She is a member of the Ho-Chunk Nation, a non-reservation Native American tribe headquartered in Black River Falls, WI.

Amanda’s husband, Marlon WhiteEagle, serves as the Ho-Chunk Nation’s President, and her father was a policeman for the Tribe. She has served as the Tribe’s Attorney General, a Judge and now as Senior Tribal Counsel.

For as long as she can remember, serving the community was always an animating force for Amanda’s family. She didn’t always have an interest in politics specifically, but “my parents understood what public service meant, and I always thought that politics meant public service,” she says. “With Dad being a police officer and Mom working in healthcare, I really saw what they would give everyday in terms of their time and their work ethic.”

She says her parents worked hard to give back, but “as I see policies changing everyday, it led me to want to have an impact.”

At the age of twelve, Amanda had already decided how she would best make an impact in her community. “I told my family that I was going to be a lawyer when I was twelve, and everyone was so excited that I just stuck with it,” she recalls. “I became the first person in my family to obtain a law degree.”

She remembers that every time her family made the four hour drive from her childhood home in Oshkosh, WI to visit her grandmother in Glenwood City, WI, they drove through Black River Falls, where the Ho-Chunk Nation’s government was headquartered. Each time they drove past it, Amanda’s father told her, “when you get older and you’ve graduated from college and law school, come back and work for the Tribe. They need good people.”

At that time, the Ho-Chunk Nation’s court was housed in a double-wide trailer, which she dubbed the “Trailers of Justice,” so working there wasn’t particularly appealing to Amanda as a child. Yet, Amanda did end up serving as an attorney for the Ho-Chunk Nation.

She says “Part of it was my dad, but in reality, the Tribe and the experience opened me to a whole world of politics that I didn’t know anything about.” Today the Ho-Chunk Nation’s court is housed in “a brand new, amazingly beautiful building.”

After a pause, she adds, “But it’s also concerning. Tribes have been here for a really long time; my tribe has been here since time immemorial. We have a strong connection to the land. This is our home. It would be great to have some input and provide some perspective that I think is missing and would be valuable to the state of Wisconsin.”

The decision to run

While this is Amanda’s first foray into politics, she’s seen that her decision to run for Assembly has inspired many young people around her.  “I know when I was young, I didn’t have someone like me running for office to inspire me to get involved in campaigning,” she says.

“Representation does matter, and the best part so far about campaigning is the fact that I’ve had so many young Indigenous people from different tribes in the Black River Falls area come in to volunteer.” Many of these young people have expressed excitement about seeing someone from their background run for office, and they’ve told Amanda that she has helped them to see a place for themselves in American government.

As much as the people of all ages who have gotten involved in her campaign are learning from her, Amanda says she’s learning everyday from them as well. “I’m new to politics,” she admits. “I had never run for a campaign, so meeting new volunteers, It’s sort of like ‘hey I don’t know much more, but I’m really excited that you’re ready to get involved, and we’ll find people that can help us.’

She says that the campaign has helped her see a different side of Wisconsin politics. “This whole time, so many people have helped us, and it’s restored my belief in what Wisconsin governance can be.”

As a newcomer to politics, Amanda did not expect to enjoy the campaign so much. The openness and generosity of her staff, volunteers, donors, and voters have come as a welcome surprise to her, particularly in light of the toxic politics she’s seen in the Wisconsin legislature in recent months.

Elected representatives are there to serve

Wisconsin’s State legislature has not convened since May 13, 2020, when Democratic Governor Tony Evers called a special session to address the state’s elections during the pandemic. The Republican majorities gaveled in and out without taking any action, and have refused to participate in special sessions called thereafter to address various issues, including unrest due to a police shooting in Kenosha, WI.

“On my first day, I’d like to take a look at everything that hasn’t passed since the last session and why,” Amanda says. “I really want to know why it is that in the past 175 days, the Assembly has only met for about 30 seconds, and there are so many things that could be addressed, but nobody is working.”

“Our elected representatives are there to serve,” she states. “People need to know that we are driven and determined to represent them in the best way possible, and that’s really why I’m running.” 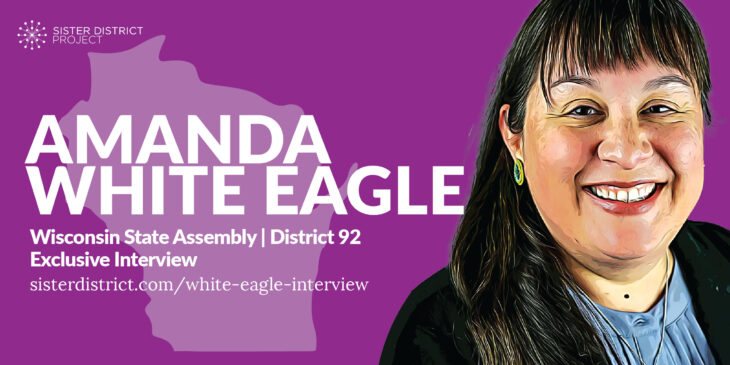 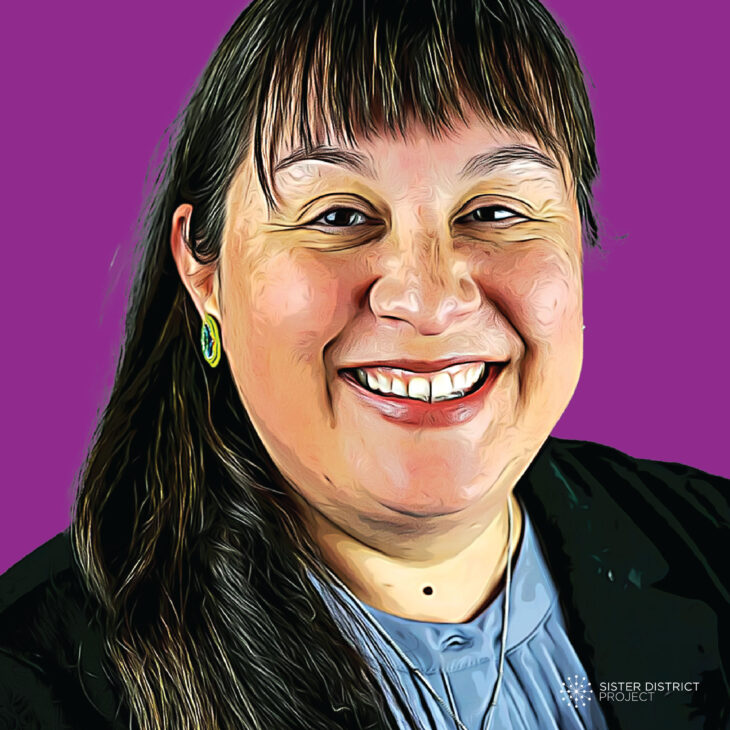 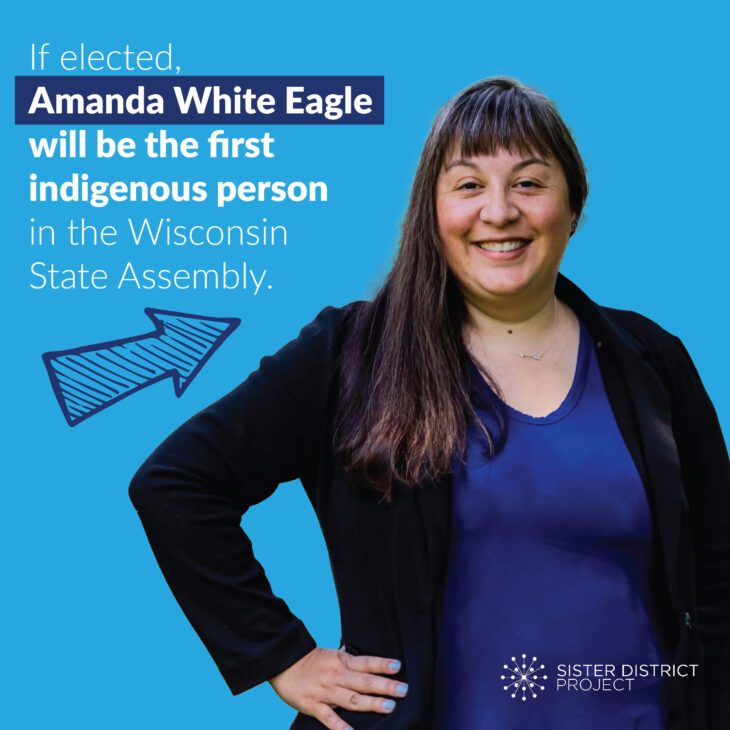